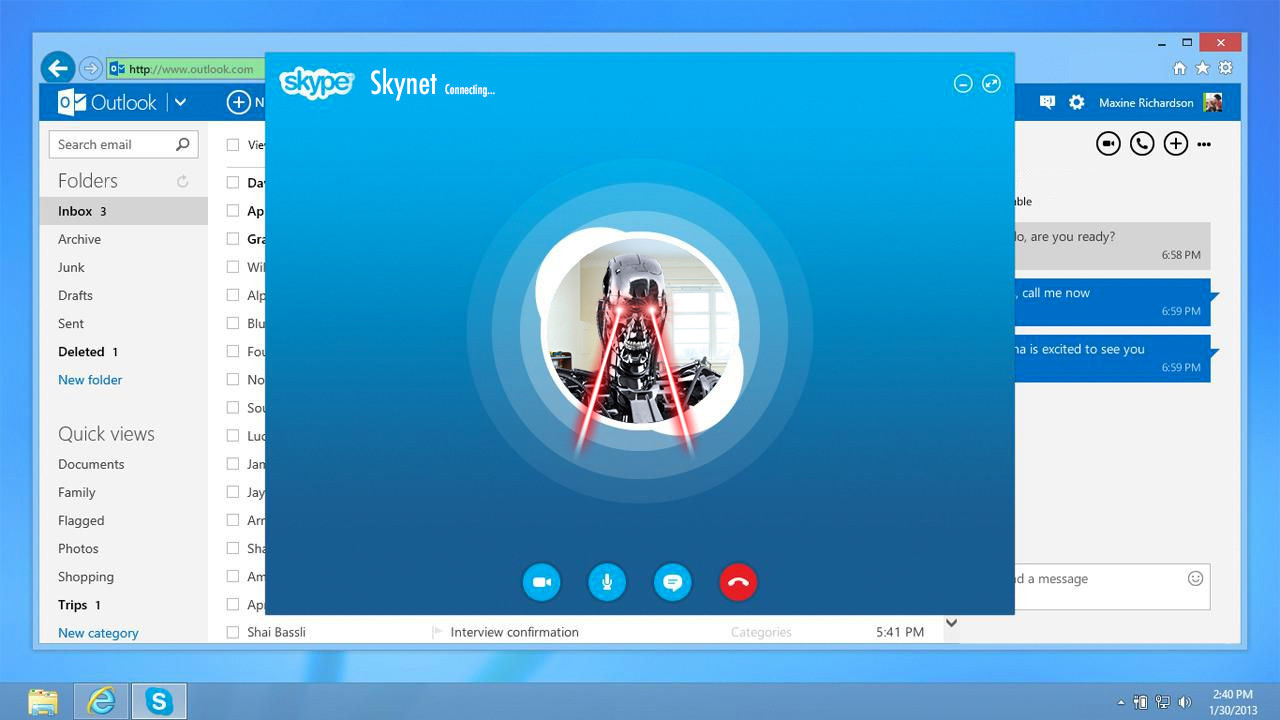 Elon Musk never tires of warning us that because of artificial intelligence, humanity will end up in a very bad way. The reality is that it can be useful to have very realistic humanoid robots around us, but they entail too great a danger.

Facebook is one of the companies that are most researching in this regard, and researchers at Facebook AI Research (FAIR) have developed a bot capable of showing and reacting to all kinds of expressions.

To train the algorithm that controls the bot, they have needed to train it thanks to hundreds of videos on Skype. In this way, they have managed to understand and be able to imitate the human expressions that people normally do during a conversation.

Thanks to this training, the bot ** is able to imitate the way in which we adjust the expressions ** to respond to other people. The tests have been very satisfactory, since they have made it happen like a human.

The developers have focused on 68 key points while the conversations were taking place. Humans nod in a natural way, in the same way that we make movements with our mouths or blink.

In the future, a bot can choose between multiple personalities.

After a while, artificial intelligence has been able to learn and replicate it. This is how the bot has been able to see a person speaking and choose the correct facial response in real time.

With this work, Facebook has managed to create a kind of “average personality”, but in the future this type of research will give option to bots choose from a wide range of personalities.

Facebook will present the results of this study at the end of the month, within the International Conference on Intelligent Robots and Systems to be held in Vancouver (Canada).