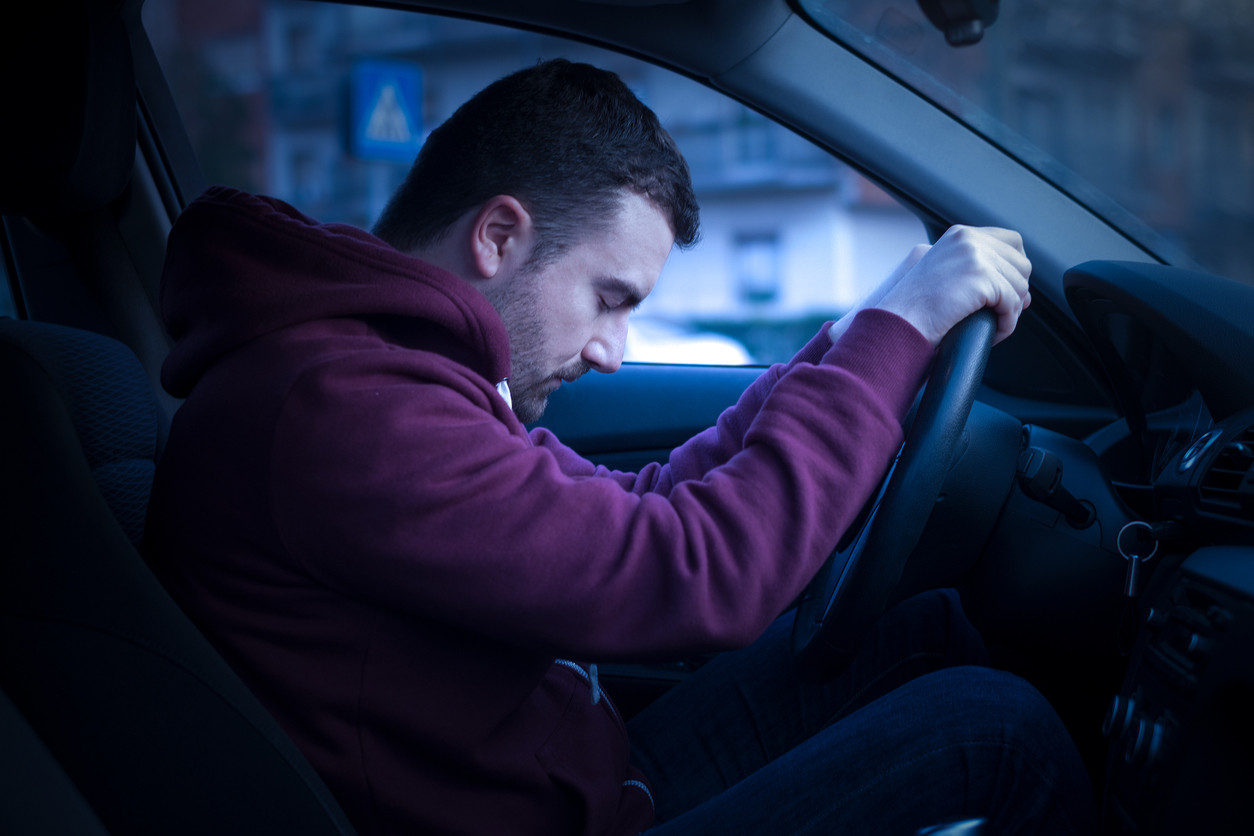 In 2015, the CEA Foundation made a report on the influence of these two symptoms on traffic accidents. Today we are going to analyze this report.

As for those physiological factors that people “can” control and which will directly affect our driving skills and reaction to the wheel, the most important are fatigue, drowsiness and sleep . And there are differences between the three, despite being related to each other and being precursors of others and in turn consequences of them.

As the pure definition of the word says, fatigue is ” the fatigue that is experienced after an intense and continuous physical or mental effort “. In this case, driving involves a continued mental effort to maintain 100% attention, since any minimal distraction can have fatal consequences. It is one of the most dangerous physiological states and is directly and dangerously related to sleep . As for physical fatigue, there is a question that many people ask themselves: does a manual change car or an automatic change car cause more fatigue? .

As a result of a long trip in which we do not make the appropriate stops (however much we think we are not fatigued), people tend to relax and stop paying attention even if we do not realize, thus lowering the guard during our driving .

Continuous movements and changes of posture , as well as constant blinking, heaviness of head, headaches, rubbing the face, stretching, etc. are clear symptoms that we are suffering, or beginning to suffer the onset of fatigue and, therefore, , we must stop as soon as possible .

According to the European Transport Safety Council (ETSC), driving fatigue causes almost 20% of the accidents of commercial transport vehicles in the European Union. Luckily, technology advances every time and brands like Toyota already have some devices and systems that prevent or help reduce the effects and consequences of fatigue behind the wheel .

Sleepiness is the ” intermediate state between sleep and wakefulness in which there is still no loss of consciousness and in which there is a feeling of tiredness, heaviness, sleep, dullness of the senses and awkwardness in movements “. This is determined mainly by four factors:

In addition, we must point out that to combat drowsiness the use of caffeinated or energy drinks can be counterproductive, since being temporary its effect, this can lead to overconfidence, relapse after a while and, as a consequence, have an accident (unfortunately this point I can confirm from my own experience)

Causes involved in the onset of sleepiness during driving

Without going too far into the details of each, some of the most common causes that can influence the onset of drowsiness while driving are:

Consequences of sleepiness and its effect on driving

If we have not been able to anticipate and begin to suffer drowsiness during our trip, these are some of the consequences that we can suffer if we do not remedy it in time:

By definition, it is ” the resting state in which the person or animal that is sleeping is, or the desire or need to sleep .” If we have reached this point, it is very likely that we have suffered or are very close to suffering a traffic accident.

Unfortunately, when we get to this point the consequences are usually already inevitable and result in traffic accidents (of greater or lesser severity, although as a rule they are usually almost always serious accidents) and, if they occur in urban roads can mean abuses of pedestrians or pedestrians .

The sleep apnea syndrome is one of the most serious diseases among the factors that can be classified within the sleep section. Said syndrome consists of the person suffering from it making stops in the breathing during brief periods of time during the sleep cycle or having shallow breaths.

It is usually a chronic problem, it causes a very bad quality sleep and, therefore, we spend the rest of the day tired and without the energy that we would have if we had rested correctly. In addition, the consequences caused in driving by this phenomenon are very similar to those produced by other substances such as alcohol and sleep deficit.

As significant data, comment that this disease tends to occur very often in obese people (as a direct result of overweight or obesity) and tend to suffer more men (about 24%) than women (about 9%).

A subject and knowledge of road safety has been taught from the first courses for a few years in order to raise awareness of the importance of attending to the rules of the road for both drivers and pedestrians since the first ages. thus, accidents and victims who lose their lives as a result of distractions or recklessness could be drastically reduced.