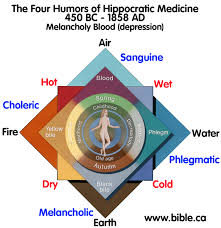 In our modern world we know that the causes of disease and illness come from microscopic bacteria and viruses. What if you didn’t have a microscope? If you couldn’t see the bacteria how would you know that this was the cause? You cannot see microscopic creatures otherwise. Our ancestors still tried to come up with an answer as to what the causes might be. They went with a logical response and they used an ancient theory of medicine that was believed to be a tried and tested measure. 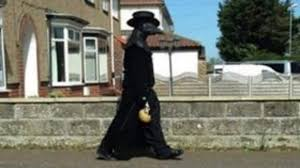 We now know that the transfer of disease is a real issue but it can be treated and even stopped before it becomes a problem. With an R Shield total cover of the mouth and face are provided sealing in anything you have and keeping out other peoples.

Our ancestors thought that bad smells cause the disease. This was a logical thought. It is why you will see the Plague Doctors  dressed as birds with a pomade of scented flowers to ward away the illness. The other idea was the four humours. This said that you illness was linked to and excess of something in the body. One of those was blood. Blood letting was a legitimate treatment for the sick.