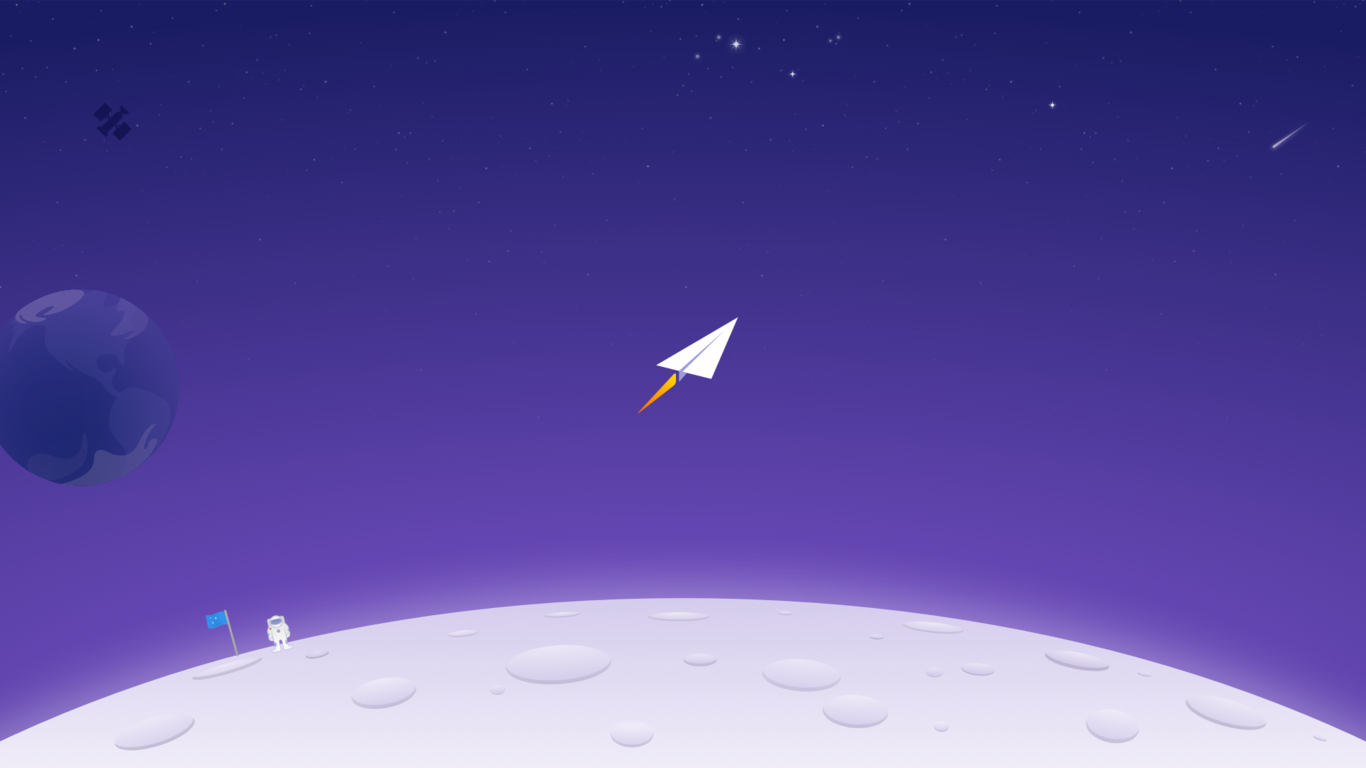 The Newton mail application, formerly known as CloudMagic, has reached Windows 10 for the first time today. The mail manager that has been on Android, iOS and macOS for some time, received a lot of compliments from our colleagues.

Newton for Windows had been in private beta for four months, and finally reached the Microsoft Store in its first stable version. We have been testing it for just over a month, and we take advantage of the launch to tell you what you can expect.

One of the main advantages of a mail app like Newton is that it offers a fairly unified experience across multiple platforms . Whether you use it in Windows 10, Mac, iOS or Android (it also offers support for Apple Watch, Android Wear, and integrates with Alexa) you will have the same options and basically the same interface. Something that is not usually the norm when we speak of native mail apps for Windows.

In fact, in the world of native mail apps for Windows you feel little love in the air. We recently talked about Nylas Mail, an excellent and multiplatform application that, unfortunately, has stopped its development and does not offer mobile experiences either.

In our own list of native mail alternatives to stop depending on the browser, there is no option that offers multiplatform support in Newton’s style, not even in the payment options.

Newton has a very minimalist style, but this does not mean he has a lot of powerful functions that we do not directly count on webmail, at least not without resorting to third-party add-ons or black magic tricks.

One of my favorite parts of Newton are his “superchargers”. A series of extremely useful and interesting functions, such as: acknowledgments that inform you if the destination has opened your emails with a couple of “ticks” like WhatsApp. There are third party services that charge a fixed plan only by adding this function to webmail.

You can obtain details such as the exact date and time at which your email was opened, including knowing from where. You can set notifications that remind you that you sent an email and still do not receive a response.

You can also see information about the contacts with whom you exchange emails. Depending on the public data of that person, Newton shows you a biography and links to various social networks.

You have the possibility to schedule emails to be sent later. You can connect productivity applications such as Todoist, Asana, OneNote, Trello, Pocket, Instapaper, Evernote and more, thanks to their integrations with Newton.

And another thing quite useful for workaholics who do not know when to stop is that you can stop notifications of new emails for certain amounts of time and certain days: a period of “snooze”.

When is “simple” too simple?

Something you will notice when you try Newton for the first time is how extremely simple the application looks. The main window is basically “in the bones”. The only thing that appears is your mailing list, a search drawer and a couple of buttons to write email or update the inbox.

You do not have a side preview panel as in the same Windows 10 Mail app, nor are there any other viewing options. The side panel on the left is hidden automatically and shows all our labels. Using the SHITF + S keyboard shortcut we can show it in a second.

This simplicity may be good for some, and perhaps too much for others. It will depend on the way you use your mail normally. Personally, something that bothers me about Newton is that you can not open an email directly from the tray, or even preview it in part, you have to open it and leave your list of emails behind.

The interface may be minimalist on purpose, but in a desktop interface you feel that space is being wasted (especially horizontally and, if you have a very wide monitor), it sometimes looks like a stretched mobile email app.

However, the mail client works very fast and being able to press “ESC” to return immediately to the inbox relieves the situation a lot.

Another advantage is that, if you are one of those who prefer to use the keyboard more than the mouse , Newton offers a lot of shortcuts to do almost everything. Navigating through your emails is as simple as depending on the arrows and the ESC key. It helps a lot that the app really flies.

Newton also integrates very well with the Windows 10 activity center, although it is a pity that he does not have an interactive tile for the start menu. In general, to be a first version it complies with what it promises, and goes beyond other market options.

This application is not free, but you can download and install it on your computer with Windows 10 Anniversay Update or later, and you will have a trial period of 14 days to decide if it is worth or not to pay the $ 49.99 per year that is worth subscription.