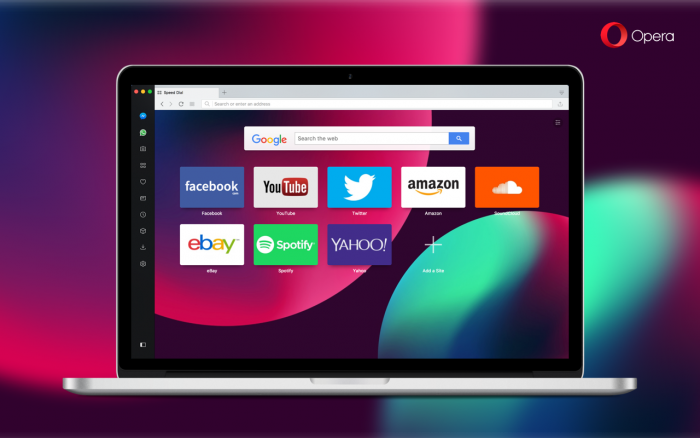 A little more than a week ago that Google Chrome has begun to stop showing the publicity of some websites thanks to an integrated blocker. Putting it into operation is quite simple and although it does not eliminate all the ads , it avoids the most annoying ones; although the practice may be questionable. However, it has little pioneer: Opera was the browser that almost two years ago presented its first versions with native ad blocker.

If a few days ago it took chest with respect to its precocity in comparison to Google, now it presents next to Opera 52 beta its improved advertising blocker and ensures a striking fact: its blocking technology allows to load the webs 44% faster than Chrome 64 . There is nothing.

A bet on speed

Comparison in the speed of loading web pages with the ad blocker activated in Opera 52, Opera 51 and Google Chrome 64.

The managers of the browser say that the objective of their blocker has always been to provide a faster browsing experience without interruptions, with an eye on security . That is why they presented their protection against illicit mining of cryptocurrencies a month ago .

Now he has had to improve in speed and he is doing so thanks to an improvement in the chain matching algorithm. This adjustment has meant a significant performance gain translated into a faster load of the web pages while the ad blocker is activated.

From Opera say they have tested their improved ad blocker, present for the moment in Opera 52 beta , comparing it with the blocker integrated in Opera 51 and the recently released by Chrome.

The result, after carrying out various tests carrying out ten iterations on fifteen popular news websites, showed that Opera 52 ran 16% faster than Opera 51 and 44% faster than Chrome 64 with its new ad blocker . If true, they would have one of the fastest integrated ad blockers in the market.