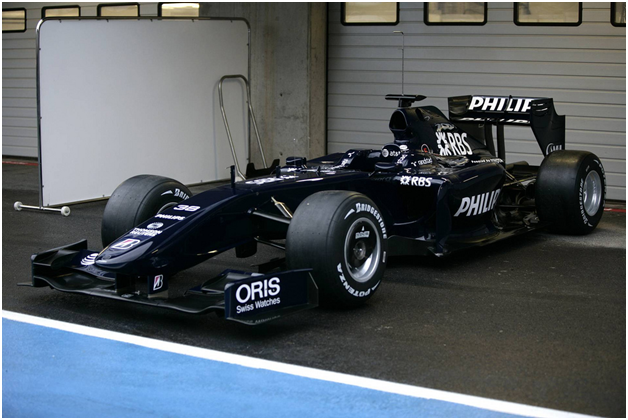 Start your engines and prepare to put pedal to the metal – it’s time for Formula 1 again. With the world’s most anticipated racing tournament beginning again in March and kicking off with the Australian GP, motorheads worldwide are gearing up for the season. 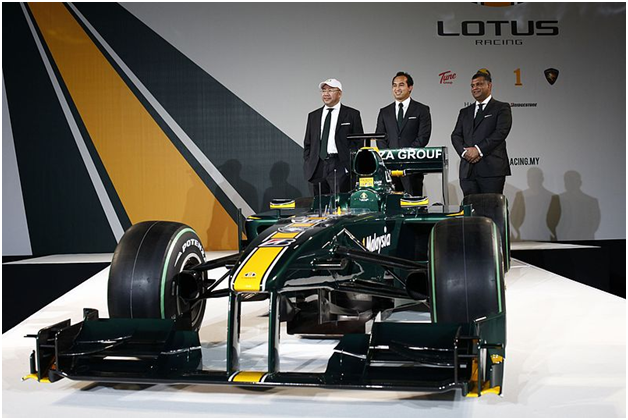 Every season, there is a buzz over the competitors’ new designs; last year the designs were forced to look radically different to the 2016 models following changes to the Formula One regulations. This meant that the cars were required to sport wider wings, bodywork and tires in order to comply with safety regulations, whilst boasting a sleeker overall shape to improve their aerodynamics. So what have we seen so far this year?

It’s no secret that these two contenders are constantly in competition with one another. After Mercedes’ design last year once again pipped Ferrari to the post, fans have been keen to see whether Ferrari would evolve last year’s design to be longer and, well, more like Mercedes. However, it would appear they’ve stuck to their guns for the most part so far, and other than the amendments of ‘changing the wheelbase slightly’ and ‘revising the side dimensions and cooling system’, they haven’t appeared to make any radical changes to the design as of yet.

You can watch the rivalry live in person from Ermanno Palace, Monaco – see the race as close up as possible from the best possible vantage point of the Monte Carlo Grand Prix. For more information, check out https://edgeglobalevents.com/f1-hospitality/.

It was agreed that the ‘ugly’ T-wings would be fully banned for 2018. But well aware of their benefits in terms of managing downflow and increasing downforce, it is likely that the big dogs will try to find a loophole in the wording restricting them. F1’s regulations banned high T-wings in the specified engine area, but they left a margin for exploitation just below the original area, which we’re sure the teams will seize on.

The new halo feature has now been brought into F1, despite the outcry from several teams. Mercedes’ Wolff was one to speak out against the new design, stating he’d happily chop it off with a chainsaw if given the chance. Will we see teams warming to this over time?