Property consultants have deemed new plans to construct a 100-acre Eco Park near Eastington a possible game changer for Gloucestershire. 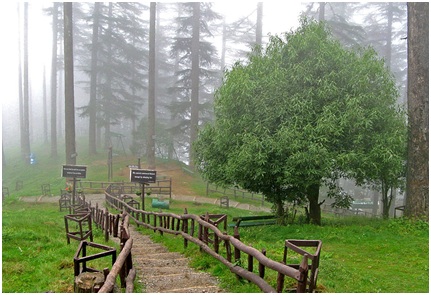 He deems the new Eco Park, which has been established by Ecotricity, a “dynamic vision” and believes that they are presenting the locale with a commercial development that is the most exciting one the area has seen for years. Angus went on to say that innovation is a passion deep-rooted within their business values and he believes that new ideas and a positive attitude will provide the necessary ingredients to push the economy forward in the future.

The plans include a £100m green technology park, a transport hub, a nature reserve and a new 5,000-seater stadium with advanced sports facilities for local football team Forest Green FC. With all of these large-scale plans in place, this new project looks set to bring 4,000 jobs to the area. Stroudwater Canal also looks set to benefit as the plans incorporate the completion of a missing part.

Angus further added that the sheer scope of this project makes it one of the most dynamic advancements that Gloucestershire has ever seen. He envisions that this could provide a positive impact on the property market within the local area, with those with houses to rent in Gloucester such as http://www.tgres.co.uk/to-rent/ hopefully reaping long-term benefits. He suggests that even though there are still ample amounts of brownfield land available for commercial developments, the county is still in dire need of quality areas.

Dale Vince, Ecotricity founder, also added his comments, saying they were delighted to have received the endorsement of Bruton Knowles for this scheme because they are renowned in the area for their expertise, reputation and history.

Ecotricity have also made the design of the new Forest Green football stadium a competition for local architects. They have been invited to create “radical, fan-focused stadium design” that have sustainability at their core. The winner will be unveiled in September.