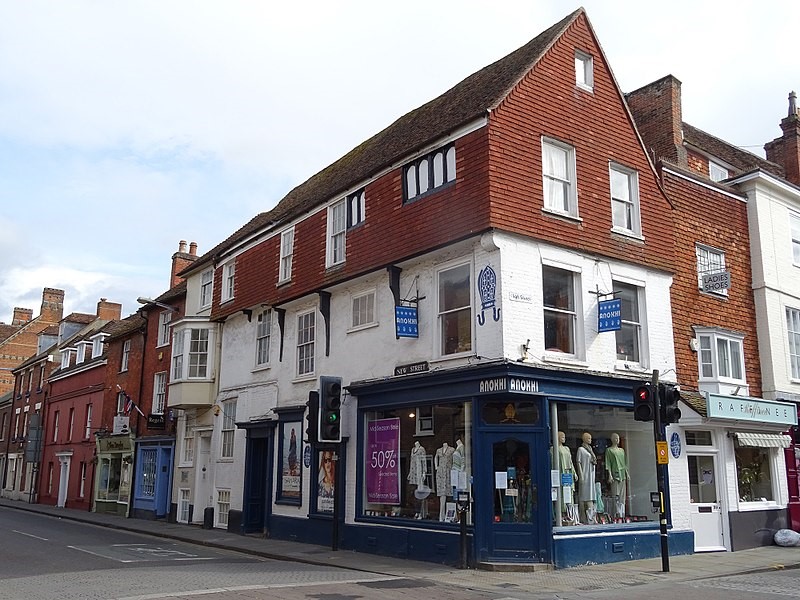 Clicktopurchase, an online platform for property sales and purchases, has made history with the first English property to ever have been sold via a robot auctioneer. 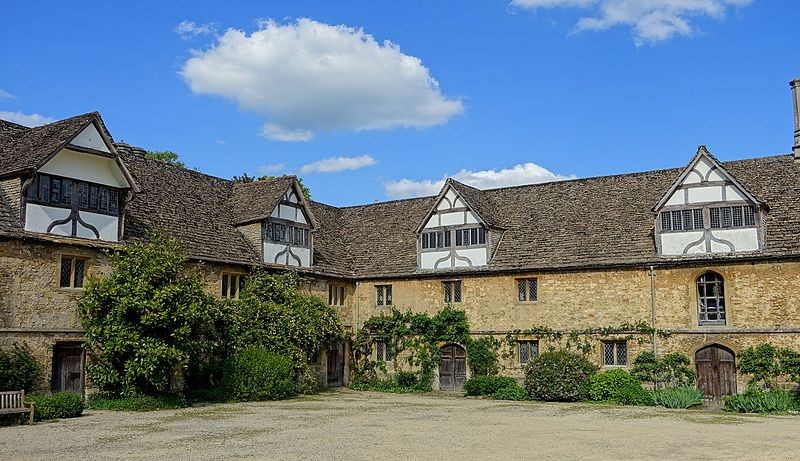 The commercial industrial property in Calne, with a £400,000 guide price, was sold on 6 December 2018 for £475,000. Amazingly, artificial intelligence software managed the online bidding via a system called gAbi in a first for English property.

The use of gAbi takes away some of the intimidating properties of a live public auction while replicating the typical ballroom auction experience, with the auction conducted live in real time. Each audit trail and contract generated is recorded safely in blockchain, making it a temptingly secure alternative to traditional actions.

Online auctions paving the way for the future

Clicktopurchase is the only online platform that undertakes legally binding online property auctions in addition to best offers and private treaty proceedings. The first sale of this kind was in October 2018 for a house in Dublin, sold by Allen & Jacobs. The platform was later used by Singer Vielle, a London investment agency, to sell the Wiltshire property.

The transaction was made binding and secure with a tamper-proof recording on an encrypted blockchain ledger. The AI auction system employs a digital contract and verifies potential buyers before the sale is agreed to minimise problems that could arise once the hammer goes down. In contrast, legal ambiguities can arise in conventional public auctions where participants can bid and essentially buy a property without having to sign on the dotted line until the auction is completed. Using an encrypted blockchain not only ensures the system is verifiable but also adds security to reduce fraud while protecting contract exchange data.

Blockchain technology, which is increasingly being brought into the legal arena as a means of freeing up solicitors to focus on client engagement, is accurate, quick and reliable. In the property world, the success thus far of the robot auctioneer suggests it may be the start of a new era where property auctions are concerned.