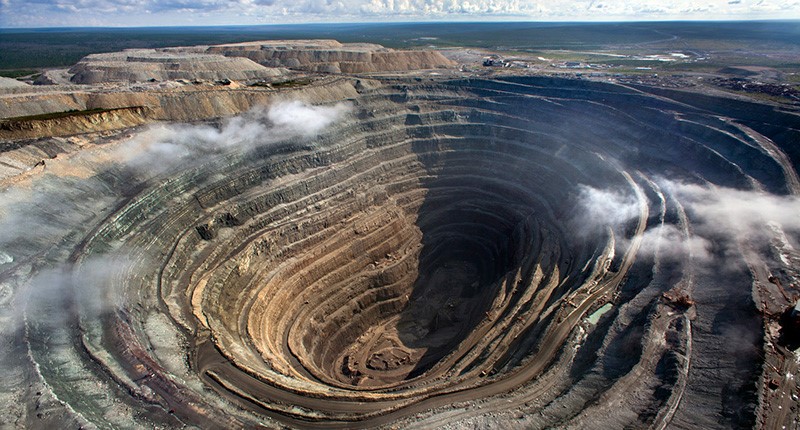 Have you ever wondered where the biggest and deepest mines are in the world? Here are the locations of some of the largest mining operations on earth and what they are mining:

This colossal mine is located to the south-west of Salt Lake City, Utah and boasts being the deepest mine on earth. The pit is over 1.2km in depth and around four kilometres wide. It has been in production since 1906. It also has the name of Kennecott and it produced about 200,000t of copper, 280 000 gold oz of gold, 2.5 million ounces of silver and 20 million pounds of molybdenum in 2012. Now that would require a large and efficient conveyor belt! Find out more about Telescopic Conveyors for manufacturing or mining at a site like https://fmhconveyors.com/products/telescopic-conveyors/ 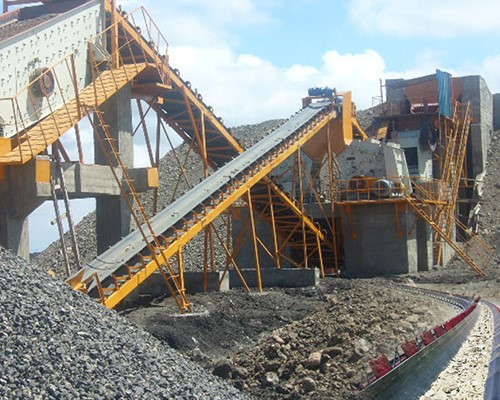 Escondida copper mine is located in the Atacama Desert, Chile, ranking as the third deepest open-pit in operation. The copper mining operations here include two open-pits, the Escondida and Escondida Norte. The first pit measures almost 4km long, 2.7km wide and 645m in depth while Escondida Norte has a depth of 525M. Escondida mine is currently producing the world’s largest amount of copper. It produced 1.1Mt of copper in the financial year ending June 2013, which accounts for about five percent of global copper production.

Chuquicamata copper mine can be found 1,650km north of Santiago, Chile and is the second deepest open pit mine on earth. Shortened to Chuqui, it is 4.3km in length, three kilometres wide and more than 850m deep. This copper mine has been operating for more than a century. The mine is owned and operated by the Chilean state-owned business called Codelco and produced almost 450,000t of copper in 2011.

The Udachny diamond mine is located in the East-Siberian area of Russia and the fourth deepest mine in the world. The Udachny pit has a depth of 630m. Mining in the Udachnaya kimberlite pipes has been ongoing since 1971. The mine is owned and operated by Russian state-owned company Alrosa and produced ten million carats of diamonds in the year 2011. An underground mining facility has now been built as operations at the open pit were scheduled to close in 2014. The diamond reserves for underground mining at Udachny are estimated at more than 108 million carats.

Fimiston Pit a.k.a the Super Pit

Fimiston Open pit, otherwise called the Super Pit is located in the south-eastern edge of a place called Kalgoorlie in Western Australia and boasts being the 6th deepest open pit mine. This gold-producing mine is almost 4km long, 1.5 km wide and up to 600m deep and is owned and operated by Kalgoorlie Consolidated Gold Mines. The mine produced almost 300,000 ounces of gold during the first half of 2013.