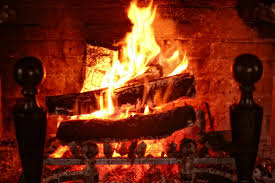 When it has been a long long day and the cold has gotten into your very bones itself or a lazy wind has gone straight through you and out the other side there is nothing quite like coming into a real fire. Just imagine it roaring away there. The flames licking up into the air and that truly comforting glow seems to fulfil a deep-rooted human need. It sort of draws the eye in and makes you feel that all is well with the world. Plus, it is a great way to warm you up. Now, a natural fire is something that needs a fair bit of care and attention and one thing it certainly needs is a place to keep your wood if you’re using it and Metal Log Holders are a perfectly good answer to that.  What is the best way to build up your fire though? Some of you might be reading this and wondering what is needed to get a really good one going. 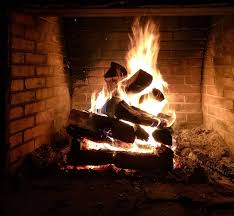 It was a very good job that fire came along when it did. It was discovered by accident (not the name of a Caveperson as I thought it was when I was told this at school) and then recreated. The other way, depending on your point of view, was that Prometheus went and stole it from the Gods on Mount Olympus. This was very nice of him considering that the punishment given out by Zeus was that he be given immortality and chained to a rock for all eternity and then an eagle come and peck his liver out at some point during the day. You’d want it to be early in the morning so you had the day to yourself, wouldn’t you?

The first stage of laying a fire is to make sure you have good base of kindling and it is perfectly ok to use firelighters too. On top of this you need to build more fuel but allow for a space between the kindling and firelighters. It’s a good idea to stack the logs against each other so that they form a triangle. The heat from the firelighters and kindling need oxygen to work and as they heat up they will start to warm the upper logs. Coal can also be added and they certainly retain the heat more. Remember the fire triangle. If you remove one of these elements the fire will go out.