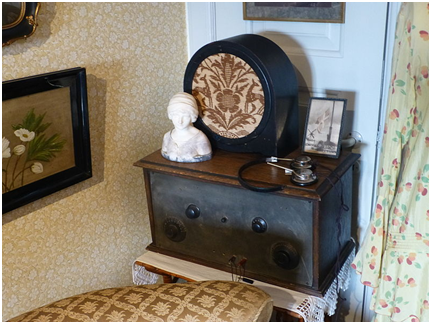 The end of the first world war was a time of relief and jubilation that spread around the globe. 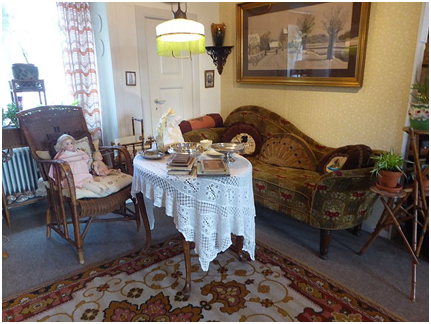 Thousands of troops returned home, and the US economy boomed. It was also a time of invention and innovation, with home décor becoming important. Thousands of new houses were built, with homeowners wanting new styles of furniture to fill them.

Whilst the US may have enjoyed a ‘roaring’ twenties, the economic situation in the UK was not so great. Industrial stagnation coupled with lower wages and bitter industrial disputes resulted in strikes; however, even in the UK there was great interest and enthusiasm for the new design concepts of the time that focussed on the art deco and arts and crafts movements.

The arts and crafts design concept was based on clean lines and simple curves. This is still popular today in furniture such as Lloyd Loom dining chairs from https://lloydlooms.co.uk/product-category/lloyd-loom-dining-chairs/.

The designs had an earthy feel and made you feel that you were outside. They were made from high-quality materials, such as oak, leather and woven rush. Copper and iron were used to continue the earthy feel.

Designers such as Frank Lloyd Wright and Gustav Stickley pioneered the designs in the US, delivering anything from a whole houses to a single lighting fixture. Cabinets, sideboards and window seats were popular for storage, giving rooms a clean and uncluttered look.

The art deco style is all about drama and opulence. It was a protest against the drabness and austerity of the war years and the rigid conformity of the Victorian era. The primary features of the style are squared-off or angular shapes that draw inspiration from the work of artists such as Picasso and Duchamp. Details were added to create a sumptuous feel, such as mirrored and chrome accents set into lacquered finishes.

Using innovative and ground-breaking production techniques, exotic touches such as tortoiseshell inlays cold be added. A new invention at this time was plastic that mimicked the tortoiseshell and mother of pearl colours, which was another popular addition.

The aim was to produce one of a kind furniture for the discerning customer. Furniture was complemented by upholstery fabrics featuring symmetrical and geometric designs based on square, rectangular and diamond-shaped patterns.