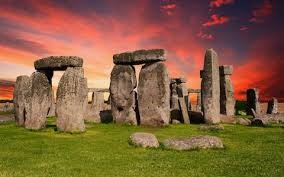 Stonehenge is one of the most scared, visited, photographed and written about Neolithic sties in the entire world. It is quite beautifully preserved although it is thought to be a ghost of its previous size and majesty. A visit to the Stones is well worth the effort and as long as you are prepared to queue with the crowds and pay the admin fee then you will get a nice view as you walk around it and even get close to the stones. If you have a group of people wanting to visit the site, why not contact https://www.johndixtravel.co.uk/ who provide Coach Hire Gloucester and make a day trip of it. 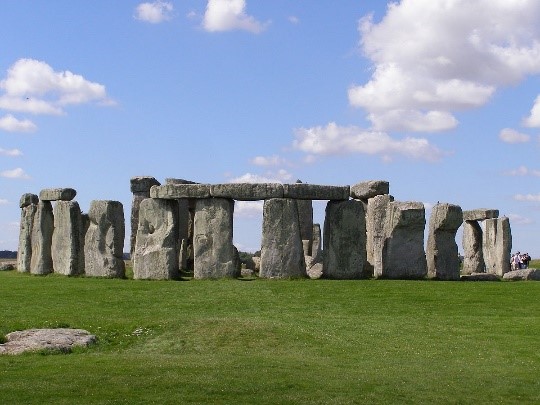 Before the 1980’s it was free. You could just wander up to the stones unimpeded. You might even find archaeologists or three excavating the site for finds. However, for a number of reasons, one being that there was a free pop festival on the site every year for New Age travellers who the Conservative Government abhorred, English Heritage decreed the site was suffering erosion and for health and safety reason plus to preserve the stones a barrier would be erected and you would need to pay to get in and the infamous Battle of the Beanfield ensued. Members of the public were banned from getting near the stones. This would have been fine but for one small matter, the Stonehenge that you see is a restoration. In fact, it is unsure if they are even still in alignment with the Sun as the Neolithic builders had originally planned.

The stones are going nowhere. The worry of erosion is a falsehood by governments and the actual truth about the Stones and their restoration position has been ignored in literature and kept quiet by successive government departments. You could quiet happily touch them with no more harm than the winds and weather will do or has done for the last five thousand years. In 1901, 1958 and 1963, the stones were dug up, encased in lead shoes and then sunk back into holes filled with concrete. There was concern they could fall over, and many were showing signs that this would happen.

Any mention of this work was not included in guidebooks and documentaries and was actively discouraged to make the public think that the stones are in their original position. It was not until 2004, after considerable campaigning by academics and pressure groups that finally pictures like the ones above were included by English Heritage and the truth revealed.