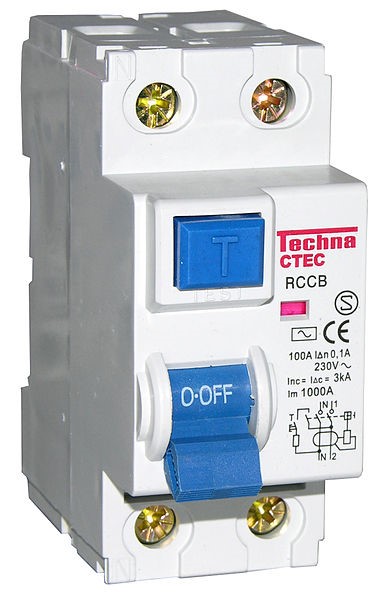 Come on, admit it: you’ve cut through the cable of a garden tool like a hedge trimmer or lawnmower at some point, haven’t you? If you live in a reasonably modern house – built in the last 25 years or so – the chances are the power will automatically have shut off when you did so. 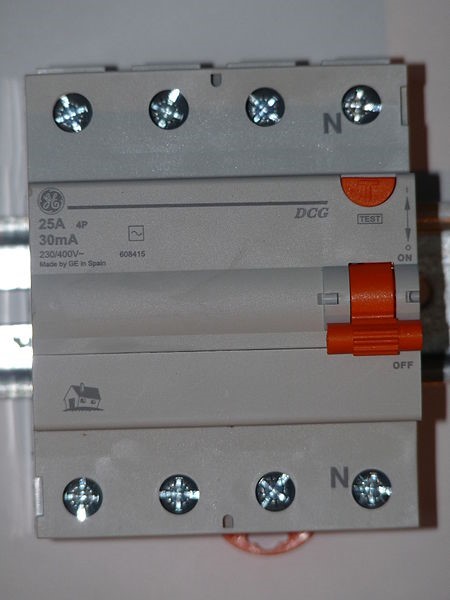 If it did, then it means you have a residual current device (RCD). This is a device that is designed to shut off the power in the event of an unbalanced or leaking current, preventing you from getting an electric shock. RCDs are also more effective than old-fashioned fuses and circuit breakers in protecting against RCD tripping faults that may lead to electrical fires.

An RCD constantly monitors the electricity flowing through your circuitry. If it detects electricity flowing down the wrong part, it shuts off the power in a fraction of a second. It does this by checking the current flows through the live and neutral wires. If things are working normally, these should be even. In the event of one wire having significantly more current than the other, that’s an indication something is wrong and a relay is triggered to cut the power.

RCDs come in different types. If you have a relatively modern property or your home has been rewired by a company providing the electrical services Cardiff has https://evergreenelectricalandbuildingservices.co.uk/, for example, then you will have a fixed RCD. This is installed in your fuse box (consumer unit) and will protect all the circuits in the property. With this type there will also usually be a series of trip switches for individual circuits which allow you to troubleshoot where a problem is occurring.

You can also get portable RCDs that plug into an individual socket. These only protect the device that is plugged into them. If you don’t have a fixed RCD, then it’s a good idea to use a portable one to protect things like power tools where there is a risk that you might cut through or drill into a cable.

All RCDs have a test button fitted. You should use this every few months to check that your device is working correctly. The power should shut off instantly when the button is pressed. Plug-in RCDs should be tested on each use.