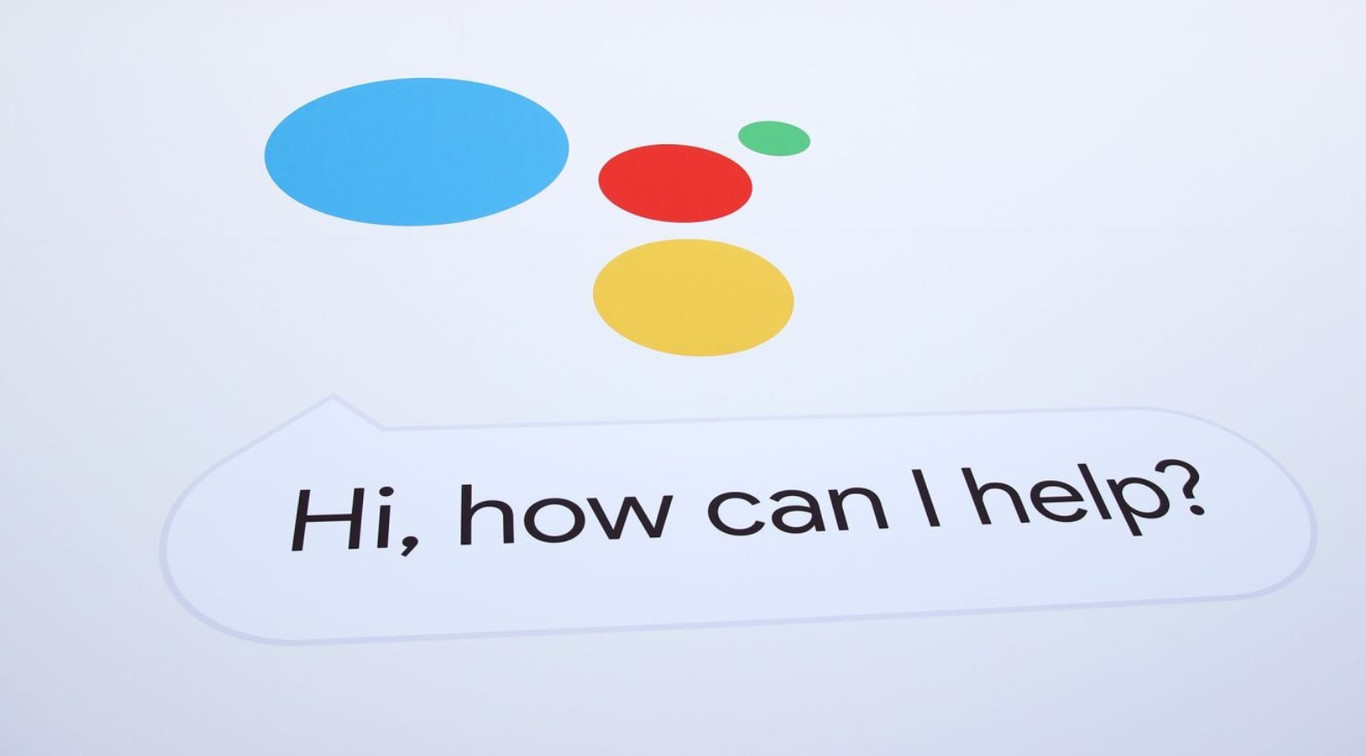 Few were indifferent at the opening conference of Google I / O 2018 to the capabilities of Google Duplex, the artificial intelligence system capable of booking reservations imitating a human voice. The result is so natural and realistic that it has caused the alert to unleash an ethical dilemma: should the system be identified as what it is? Google has clarified that yes.

This would mean that regardless of the final use that will be granted to this function within the Google assistant, the system that is put on the phone by us will announce who is on the other side that is talking with artificial intelligence . It is not specified how it will, but that it has secured a spokesman for Google to The Verge .

We are designing this function with incorporated information disclosure and we will make sure that the system is properly identified. What we showed at I / O was an early demonstration of the technology and we hope to incorporate the feedback as we develop this into a product.

In the demonstration that we saw on the first day of Google I / O, from 1:56:18 of the video of the event, it is clear that the intention of the artificial intelligence system is to pass as a human . He speaks extremely naturally, he has a completely human tone of voice and hesitates as he utters the words as anyone could.

If the function is identified, all the attempts of the system to look like a human are simply a curiosity?

Anyone who faced a call from this artificial intelligence would most likely not be able to know that he is talking to a machine because the system itself, through that configuration of tone, hesitation, words and diction, pretends so . So, what is the point of introducing all those elements that bring absolute naturalness to the conversation beyond imitation? If the function is identified, everything remains as a curiosity?

That Google Duplex intentionally deceived a human caused a great ethical debate and unleashed the criticism of technological detractors and those who fear that artificial intelligence technologies may end up being used for undesired purposes. Although it was specified that this system would focus on restaurant reservations or hairdressing appointments, with no other uses disclosed, there are those who believe that the function could be abused to annoy or harass.

Whether the measure of identification was previously decided, or whether it was taken after the controversy that arose around the system, the apparent contradiction between the fact of wanting to imitate the human being down to the last detail and the fact of specifying that there is no it is.

A further debate on the regulation or not to which the development of artificial intelligence systems should be subjected. Google Duplex will arrive in tests in summer.