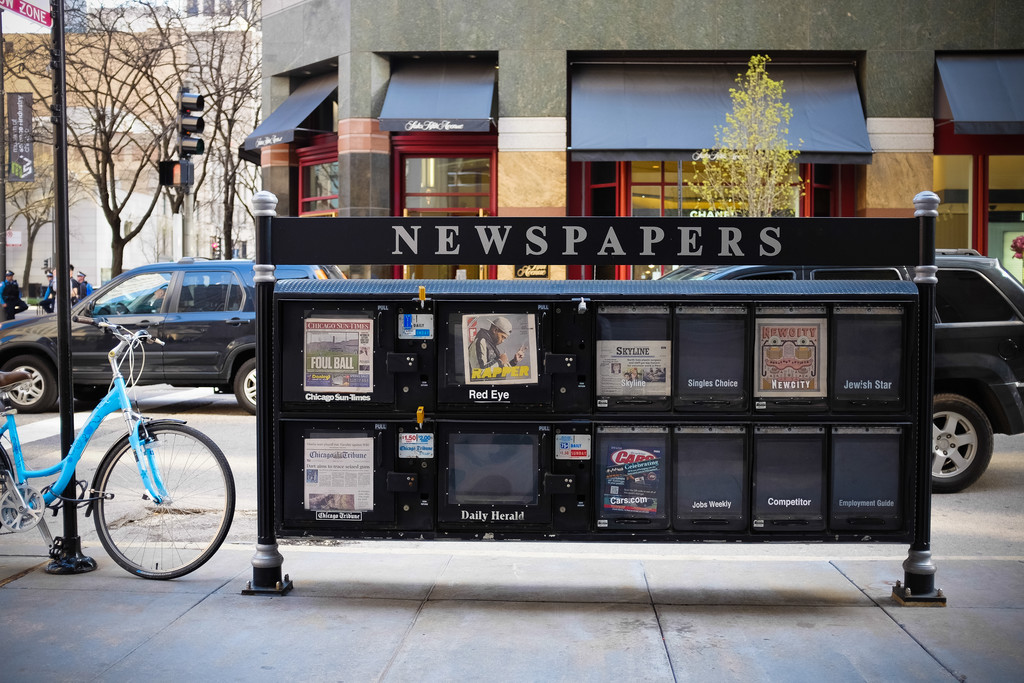 The interests of Google and the media under subscription are approaching. If at the beginning of October we learned that the search giant had a new strategy to follow with digital publications based on payment walls, today we know that you plan to support them by sharing your income . Which? What the company gets through the subscription tools offered to publishers.

Richard Gingras, vice president of news at Google, has said so to the Financial Times , precisely a great means of communication with subscriptions. According to this information, those of Mountain View would take advantage of the large amounts of user data they handle and their faculties with machine learning to reach potential audiencesand act as an intermediary. Both to add new users to the payment walls and to promote renewals of current subscriptions.

At Google they will be “significantly more generous”

After the problems that the search engine has had with some media groups in the past, with the remembered rate promoted as a great example and the disappearance derived from Google News as we knew it, the positions seem to be slowly approaching and The new plan is for everyone to win.

That is why Gingras, in his statements to the prestigious newspaper, wanted to highlight the generosity that the editors will find in the terms of this new plan yet to be finalized. Unlike the figures that are handled in its ad system, the conditioning factors of this strategy will be “significantly more generous,” he said.

Google wants everyone to win: they and the media

In the same way, the executive points out that the plans they have in the company do not involve submitting the publications to any type of control, enclosing them in a foreign format or ecosystem, as happens with instant Facebook articles. They point to a model in which each party, taking care of their respective plots and collaborating with each other, can take a portion of the cake .

Although its clearly dominant position, both in the media role through which a large part of the users reach the publications as well as in the future of subscriber acquisition , is undoubted.