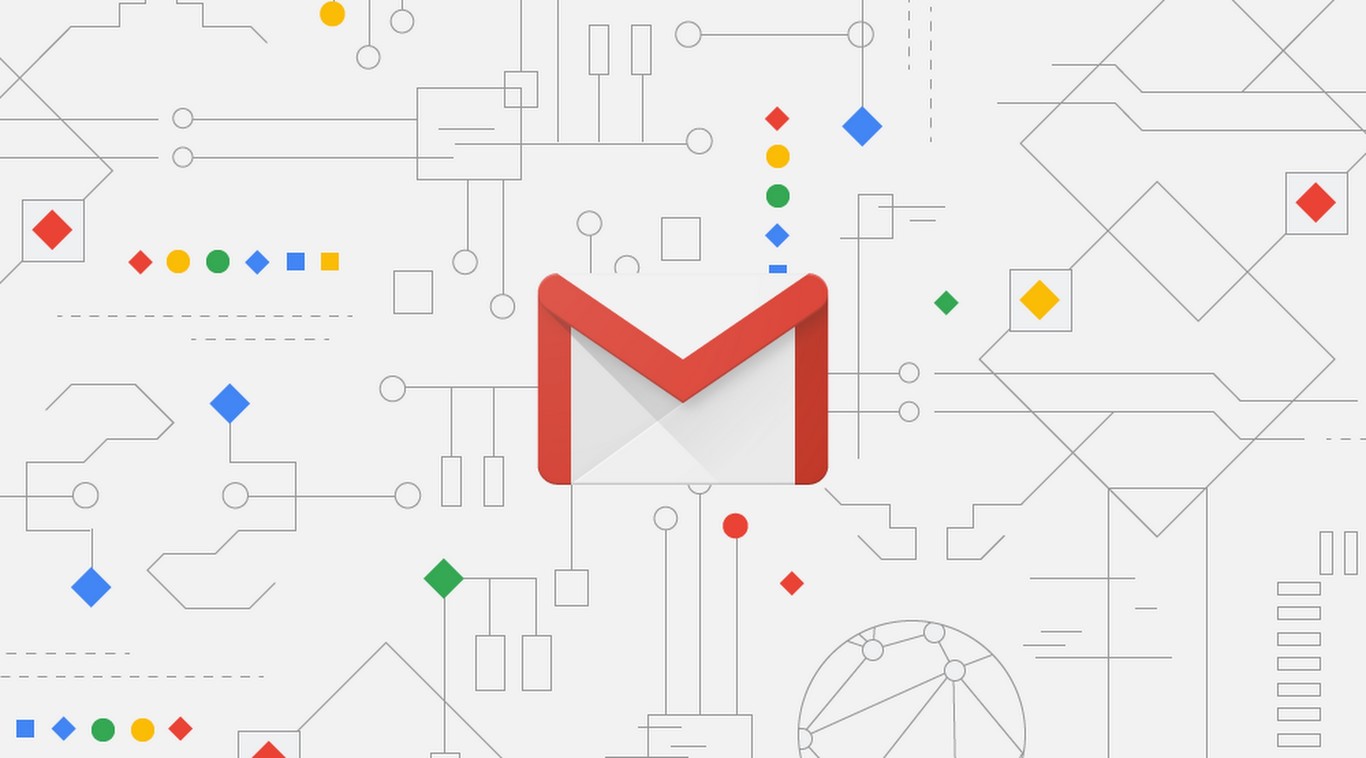 Google has finally made official the rumored new Gmail , the biggest redesign of its email service in recent years. A great aesthetic and functional change of its web version that these days reaches more than a billion inboxes. For the moment, while there are no news, it is still necessary for the user to activate the new design himself . And it’s worth it.

Once you have activated the new Gmail using the option available in the configuration menu, it is opened by clicking on the gear icon located at the top right, you can do everything that follows with it immediately or as soon as you deploy the functions throughout the next weeks. Take note, these are the new features offered by the renewed Google mail.

Those who strictly maintain order in their email will greatly appreciate that simply by passing the cursor along the line of a message in the inbox of the new Gmail we are allowed to archive, delete, mark as read or read and postpone. With a simple click, without more.

It will not be necessary to open the mails, nor to select them to carry out those same actions from the top bar of options. With this new feature we gain in agility and we can manage our inbox more easily.

Some inboxes are a chaos in which there are as many messages to read as emails that we do not file or mark as read, despite having reviewed them, because you require a response that we want to send at some point. So that we do not miss any mail, we remember it and our management in general improves now we can postpone the messages . Once postponed, for the desired time, they will disappear from the tray to go to the Postponed section .

In addition, Google has also announced that Gmail will invite its users to track and respond to emails , with quick reminders that will appear next to messages to ensure that nothing is lost. “You received it for up to 3 days, do you respond?” May appear next to an email received thanks to artificial intelligence, a technology that supports other of the new features presented.

Gmail apps on mobile phones have been offering smart answers for a while for a while. They are words or small phrases that can save us having to write a standard replica. Those automatic responses generated by an artificial intelligence that learns from us, now, also reach the web and do it accompanied.

In addition to them, the new Gmail will help us write emails as the keyboard of a mobile phone with prediction can do. As we are writing we will suggest words that we can enter without finishing writing them simply by pressing on our keyboard the arrow down and enter. However, this feature seems to be unfinished and will take a few weeks to arrive.

Calendar, tasks, notes … in a side panel

There were few users who wanted to be able to access the Google calendar, their tasks and Keep notes directly from Gmail and, although part of it was possible thanks to the experimental functions, the implementation was quite bad. The side panel now solves it.

In the column located on the right occupied so far by the recently released add-ons of Gmail , shortcuts to Calendar, Keep and Tasks are added . Clicking on them, the column expands and we can see useful information of these applications without leaving our mail.

For those who may be most concerned about privacy, Google has announced the incorporation of a confidential mode. This type of shipment will eliminate the option to resend, copy, download or print the message that is sent, in addition to establishing an expiration date.

The confidential mode useful for sending sensitive information works by sending a link to the content that is sent, instead of sending it as such . In this way, after a certain time, it may no longer be available. However, it will be necessary to test the option thoroughly when it is enabled in a general way, since there may be other ways of retaining that information, even though it is not allowed to do anything with it in the mail clients.

So far, with the previous Gmail design, from the inbox we knew that an email had attachments because the icon of a clip appeared on it. This indicator disappears now, only in the default view of the new design, to become shortcuts to the different attachments.

This means that now we can open documents, images or PDF from the tray itself and from any category or label without entering the emails that contain them, in a single click. The feature implies, again, more agility especially in the mail chains in which the attachments can be scattered in different messages.

Thanks also to artificial intelligence, when Gmail detects that an email can be potentially dangerous, it will notify us by displaying a warning notice much more striking than what we could see so far.

These new notifications are larger, have a red background and explain the situation in a much clearer way, preventing the notice from going unnoticed or not being understandable. In addition, they incorporate a delete button to be able to get rid of dangerous mail quickly.

Although most new features of the new Gmail come to the web, mobile applications also receive some additional feature. One of them is the notifications of high priority , which will only notify us of important emails, without warning of the reception of other inconsequential, and another a curious way to cancel subscriptions to newsletters .

When the Google mail service detects that you have not opened the emails of a certain list to which you are subscribed, it will ask you if you want to stop receiving the messages by showing a notification at the top of your inbox in the mobile applications .