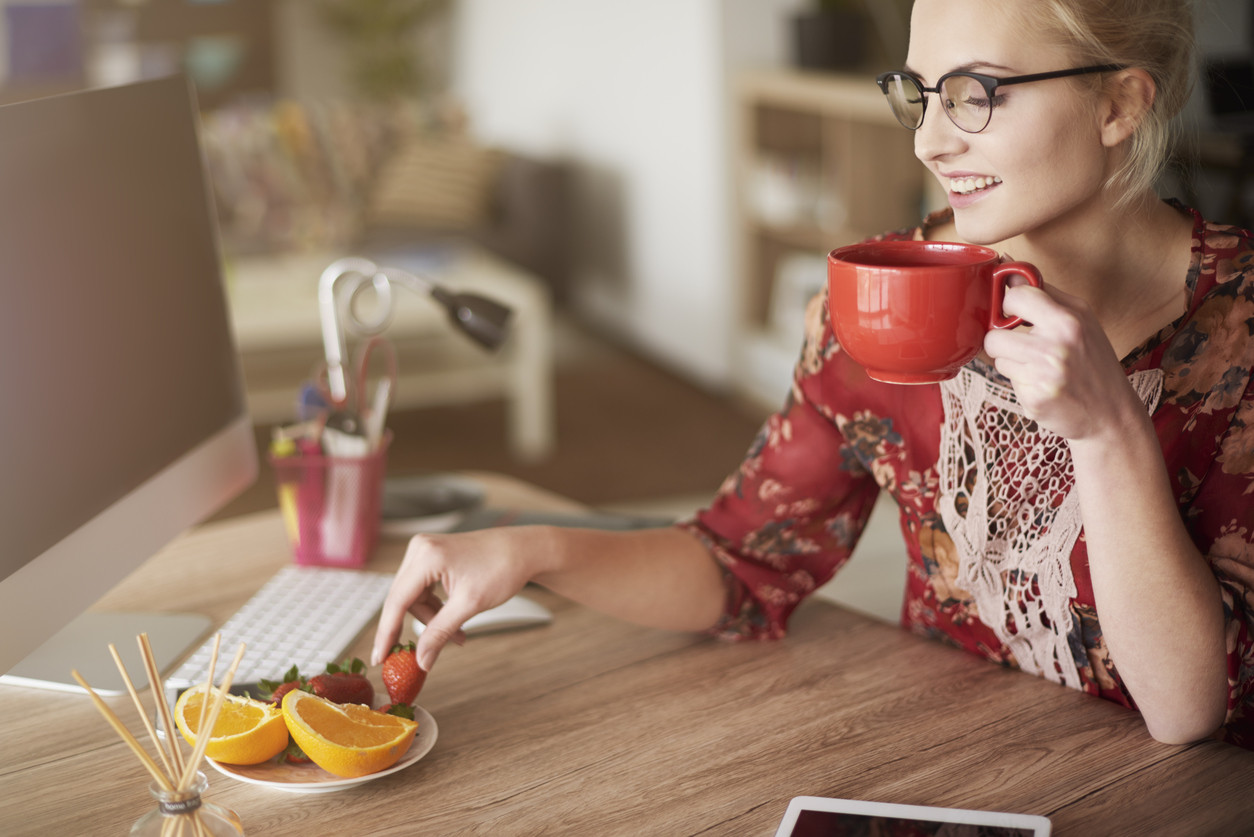 I’m scared this morning with some headlines in the press: ” Skipping breakfast can be almost as harmful as smoking .” Take it now

It is that scares anyone , because you, you are a person who is very clear that smoking is one of the worst things you can do to your body, or you’ve never done, or you left long ago, or what you are trying with all your effort(and if not, I do not know what you are waiting for), but you go and you run into this and think “Anyway, everything is useless, sometimes I do not have breakfast, so I keep on smoking”. Who would not think?

Jokes aside, this headline is an exaggeration ( real ) but there have been others who were on the same path, highlighting the results of a study that seems to conclude the importance for health of having a good breakfast every day.

Surprising headlines because, in fact, that breakfast is the most important meal of the day is one of the most widespread food myths but that is a myth . Expert nutritionists have been explaining for some time that breakfast is healthy if you want to have breakfast, but that nothing happens by skipping breakfast if the complete diet you follow throughout the day is balanced and healthy.

A cross sectional study is a still photo

The study to which these headlines refer has been made by Spanish researchers observing 4,000 workers . As L. Jiménez explains in his blog What science says to lose weight , we must start by pointing out that it is a cross-sectional study , that is, researchers have limited themselves to “taking a picture” of the situation, without following up in time or without intervening in the question to measure the effect of different actions.

Cross-sectional studies should be taken with caution precisely because of this: measuring variables at a specific moment would be easy to think that they have more relation to each other than they really have. Remember, once again: correlation does not imply causality.

The study established three groups according to their breakfast habits: those who usually skip breakfast, those who eat few calories and those who eat a lot of breakfast, and established a higher risk of atherosclerosis in the first group, followed by the second and then by the third. This seems to indicate that, indeed, not having breakfast carries a greater risk to health, and that doing it in abundance seems better than pecking something and running out the door.

But things are not so simple. First, because you had to adjust the results to make sure there were no other variables interfering with the result . It is commonly known that people who do not eat breakfast generally have worse eating habits and life in general , which ends up having a negative effect on their health that could be attributed erroneously exclusively to the fact that they do not eat breakfast.

After adjusting the results, the conclusions of the researchers is that skipping breakfast can serve as an indicator of unhealthy habits and relate to the presence of arteriosclerosis . Something that is far from the alarmist headlines that we have read today, and that certainly does not mean that not having breakfast is as bad as smoking, what a scare!