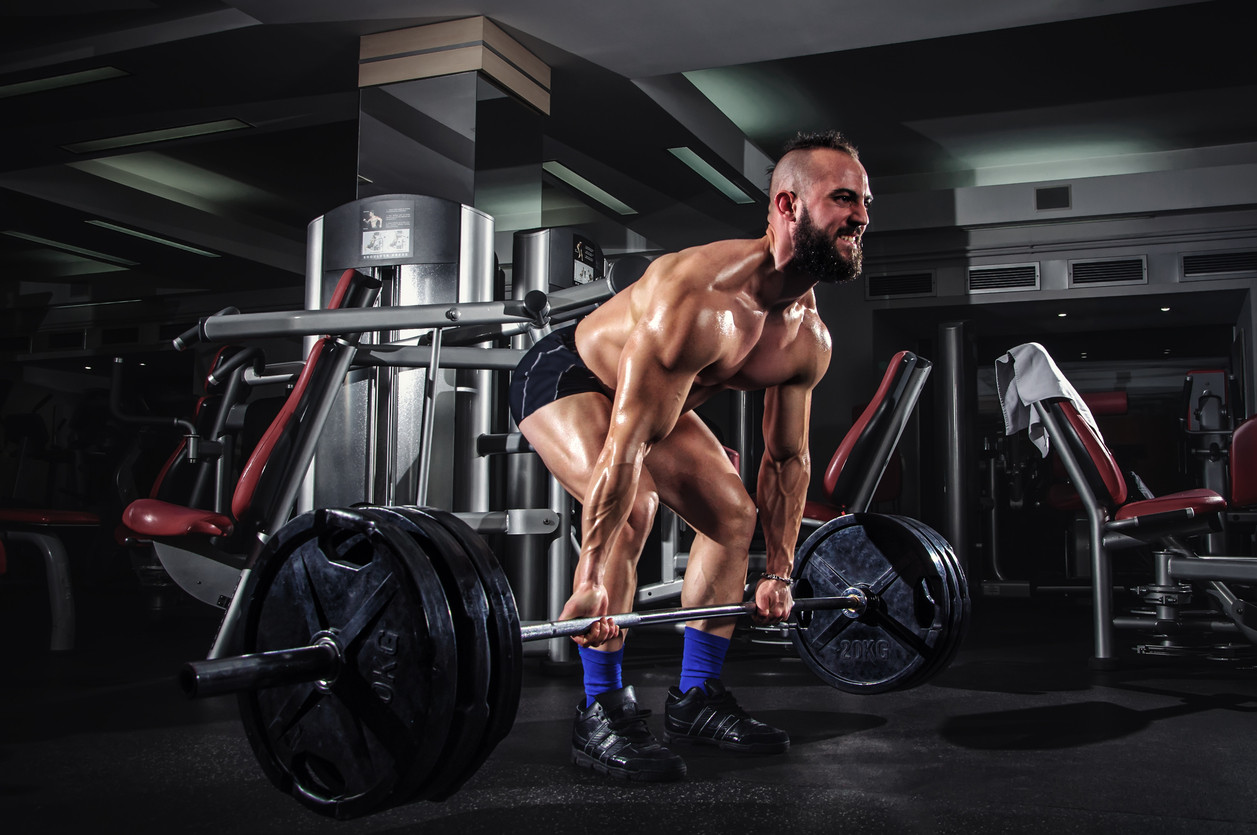 A few days ago we clarified the concept of maximum force. Today we will clarify one of the most talked about terms in the world of strength training, both on the part of coaches and physical trainers and on the part of athletes, subjects who train strength and researchers, power.

There are exercises whose purpose is to increase power, a large number of studies that revolve around improving muscle power and there are even iPhone applications to measure strength in strength exercises. However, despite being a very popular concept, power is a term that can lead to deception.

“I’m going to do a power and speed training, not strength”

This phrase does not make any sense and is incorrect. The three concepts are intimately related, since if one of them improves, the others improve. That is, the power, in addition to being the work in the unit of time, is the force multiplied by the speed, so it depends on two factors such as strength and speed.

That is, mathematically, the power is the result of multiplying the force by the speed of execution in a given exercise (power = force x speed). This means that the same power value can be obtained by moving very little weight very fast, or by moving many kilograms very slowly. Therefore, the power values ​​can be achieved with very different loads.

You have to have a first consideration when we talk about power, and that is that the improvement of power in absolute terms is not an indicator of performance improvement.

A simple example If I make a vertical jump and get the same result as three months ago (45 centimeters), but I have gained three kilograms, I will have improved my power.

In sport, what interests is to improve the power before the same load (body weight, javelin, discus, racket, etc.), or what is the same, we only want to improve the speed factor leaving intact the force factor (the load ) in the equation “power = force x speed”, since the load will always be the same (racket in tennis, javelin in javelin throw, body weight in a race, etc.).

The goal in the vast majority of sports is to improve the speed before the same load, and for this I have to apply more force in less time

That is to say, the objective is to improve the speed before the same load , and to improve it I have to apply more force in less time, so there can not be an improvement of the speed if the force does not improve.

And you will say: “OK, but I’m not interested in sports, but my strength training in the gym to improve this ability and increase my muscle mass.” Well then you’re also interested in the speed of execution , and a lot, and I’ll explain it to you.

Your goal in the gym should also be to lift the same load at a higher speed, which means that you have increased your strength, which in turn will mean that you will be able to move heavier loads , with the consequent greater capacity to increase your muscle mass (if that is your goal).

And as I say, this also has implications when it comes to gaining muscle mass. We continue with the habit of lifting slowly, which is a mistake. Each percentage of the 1RM (maximum repetition) has its own maximum speed , and it is the intention to reach that speed (concentric phase) that will make us progress.

The fibers with more capacity to hypertrophy are the type II fibers, and these will be activated much more when you work the concentric phase of the exercise at maximum intentional speed.

I do not want to expand on that article since I will soon get one related to the importance of speed of execution in strength training to improve strength and gain muscle mass.

About this article what should be clear is that it is a mistake to talk about training power and speed, and not strength. The three concepts are intimately related, since if one of them improves, the others improve.

In turn, that the speed of execution ( concentric phase at maximum intentional speed ) is vital if you want to increase your strength and muscle mass, although I will go into more detail in later articles.