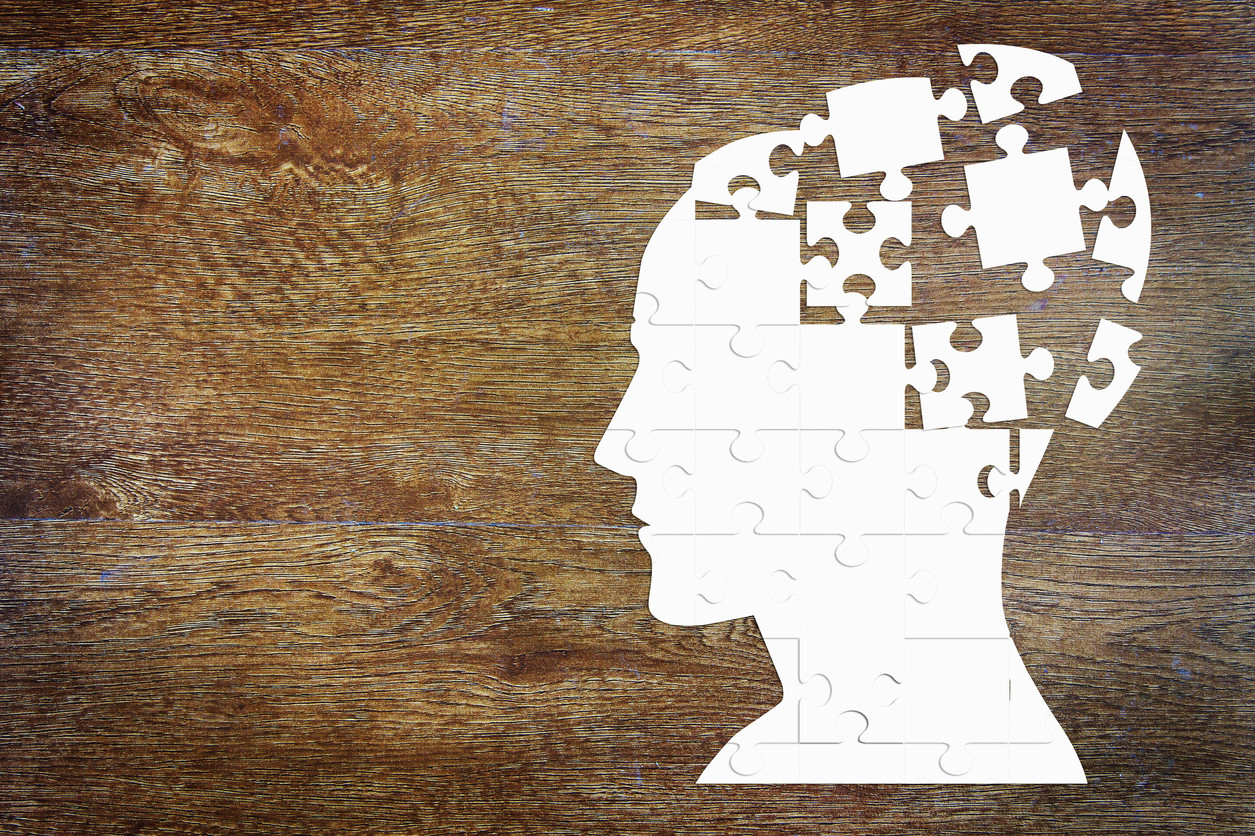 The name of that anodyne-faced neighbor who comes to you every morning in the elevator and who is embarrassed to ask you again at this point. The list of European capitals that you have to help your child memorize for your exam and that you do not know either. Shopping list. The order of the numbers in your security code …

Having a bad memory is like putting yourself in small traps on a day-to-day basis: usually it does not have serious repercussions but it can be very annoying. If you are one of those who share this small inconvenience, here are some techniques that can help you.

To remember lists of things

For example, the aforementioned shopping list. Try to imagine a familiar place, like your kitchen, and visualize in it all the objects that you have to buy in an excessive or bizarre way: the milk coming out of the tap and splashing the ground, an exotic and exuberant fruit bowl at the breakfast table, a huge cheese occupying the whole fridge …

This technique works because places and images are easier to remember than simple words , and because by giving those images striking details, we are giving our brains more details to stay with. You can also try with the objects that you want to put in your luggage, with the European capitals, with the names of writers or artists of an era …

Divide and you will win . If you are trying for example to learn the number of your card or Social Security, or any other, divide the long series of numbers into smaller parts, of 3 or 4 figures, and try to give them a personal meaning : the year of birth of your sister, the number of the street where you live or anything else.

Most people can remember a series of five numbers in a short period of time, but beyond that it is not easy. By assigning personal meanings to shorter figures, the chances of remembering a long number increase.

If you are terrible with the names

That neighbor of the elevator whose name escapes you surely has some characteristic that reminds you of something else: a bushy eyebrow, a striking ears, the color of his hair, the scarf he usually wears … He associates his name with another similar word (Antonio – hook) and that word to an object that reminds you of it (hook – hook – hooked nose), and you already have it.

Often names are difficult to remember because they are random words and the appearance of people is always similar. Search associations between aspects and names helps us keep both things in memory.

To remember useful but simple information

It uses mnemonic rules . Use the initial of the data you want to remember to form a word or phrase. “My old aunt Marta never knew anything to spread bread” is a simple phrase to remember, and the words that form it begin with the letters of the eight planets (plus Pluto, dwarf planet) that make up the solar system.

It works mainly for two reasons: first, because giving the brain the first letter is enough information . From there to take the whole word and there is only one step. And second because during the construction of the mnemonic rule we are reviewing again and again those data that we want to remember, which facilitates the task of remembering them later.

How to care for and improve your memory

They are not exactly technical, but these tips will help you take care of and improve your memory in general.

Food for the brain

Some foods improve brain health and care for cognitive functions . This is the case of vegetables, nuts, berries, poultry, fish, whole grains or olive oil among others. In turn, it reduces the consumption of red meat, animal fats, processed foods and sugar.

Exercise and physical activity have been shown to have beneficial effects for the brain, and specifically for memory. A strenuous cardio four hours after studying a lesson makes students remember it better and activates the brain areas involved in information retrieval.