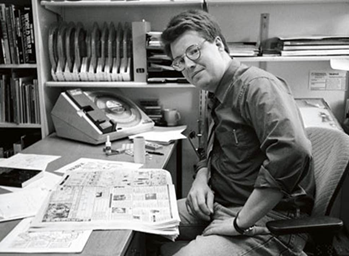 “The Girl with the Dragon Tattoo” is a thriller novel written by a Swedish author and journalist, Stieg Larsson, who died in 2004. It became an international best seller and has been turned into a movie franchise.

The plot includes the main character who is a journalist, “Mikael Blomkvist”, to hire a computer hacker, “Lisbeth Salander,” to help him solve the mysterious disappearance of a woman from forty years ago. “Blomkvist” was hired by an uncle, “Vanger,” of the woman to investigate the disappearance and find out what actually happened.

“Blomkvist” is a disgraced financial reporter given a chance to redeem himself in the journalistic world. “Vanger” believes his niece was killed by a member of their own family and hires “Blomkvist” to investigate. “Vanger” had conducted his own research on “Blomkvist” through the security firm that “Salander” works for. This in turn leads to an unlikely friendship between the firesome hacker and the determined journalist, as they go on a dangerous journey full of lies and scandals to find out the truth and come across more than they had hoped to.

The book goes through a range of emotional themes. Larsson makes several literary references and comments on everyday Swedish society. He talks about violence against women, the incompetence and cowardice of investigative journalists, and the moral bankruptcy of big capital. 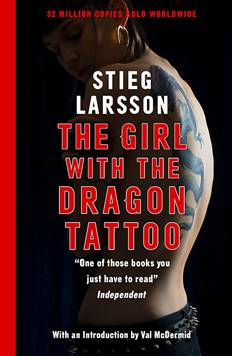