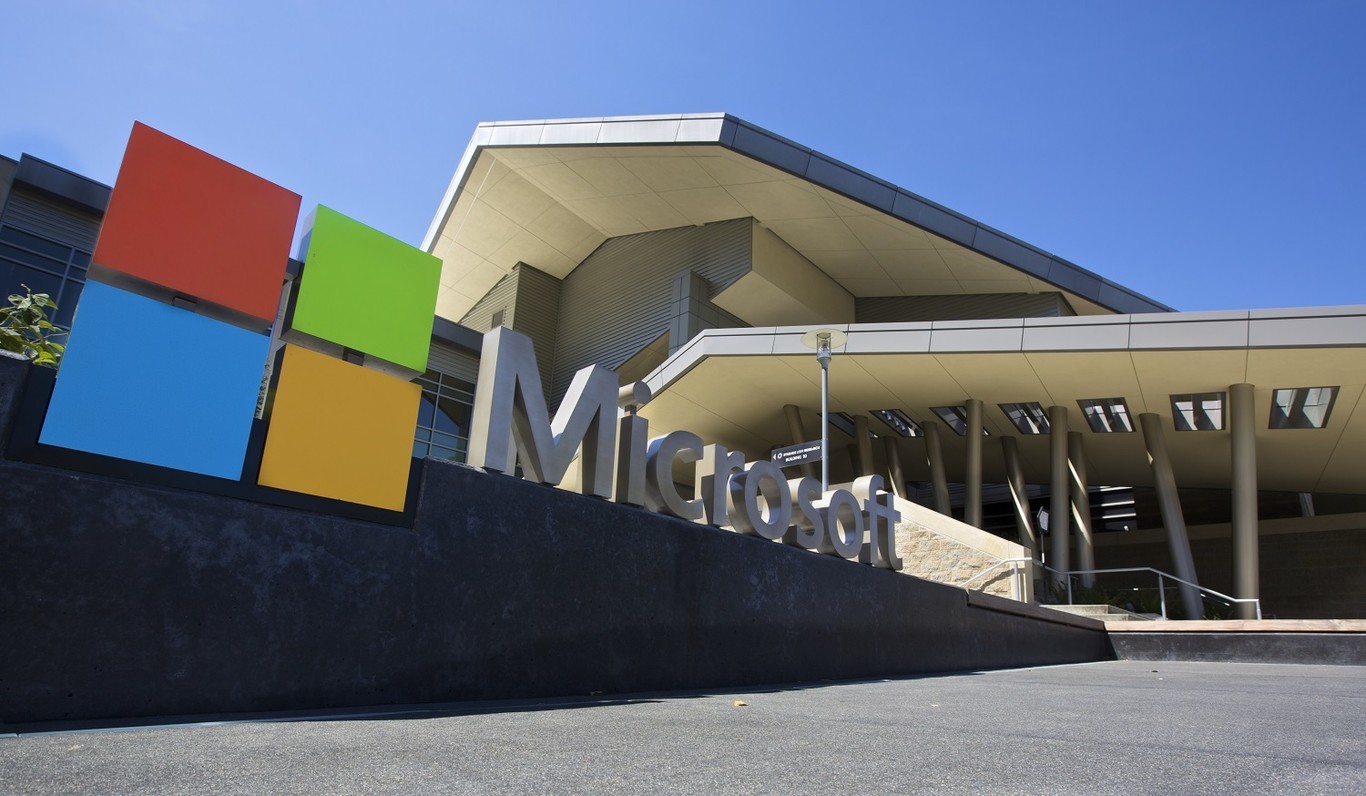 Although not for too many billions, ridiculous figures that we use when we talk about the valuation of the giants of technology. Microsoft has just become the third most valuable company in the world , surpassing Alphabet (mother company of Google) and being surpassed only by Apple and Amazon.

For the first time in three years, those of Redmond outperform the search engine giant, now valued at 753,000 million dollars , while Google is at 739,000 million.

Everything seems to be thanks to the diversity of the business of the company and the leadership of Satya Nadella who took the position of CEO four years ago. Nadella has done something important with Microsoft and that has focused on the company in its multiplatform technologies.

This is something that has made many think that Windows is no longer the main focus of the company and that makes quite good sense. Now they are the cloud, the artificial intelligence, the quantum computing and the mixed reality where the company puts more efforts.

Most of Microsoft’s revenue comes from Windows, Surface products and the gaming division . These three elements share 35% of the company’s last fiscal quarter revenue. While only services in the cloud cover about 30%, and Office and productivity apps cover just over 30%.

In the last Microsoft Build we could see just this. There it became clear to us that the AI, the cloud and Azure take away the role of Windows, the operating system was barely mentioned during the conference for developers.

And although many complain about this and the disasters that occur and continue to occur with Windows 10, and others insist on the supposedly little relevance that Microsoft currently has, the reality is that its business strategy is working very well, so much so that some analysts They believe that business in the cloud could help the company achieve a valuation of a trillion dollars in the coming years.