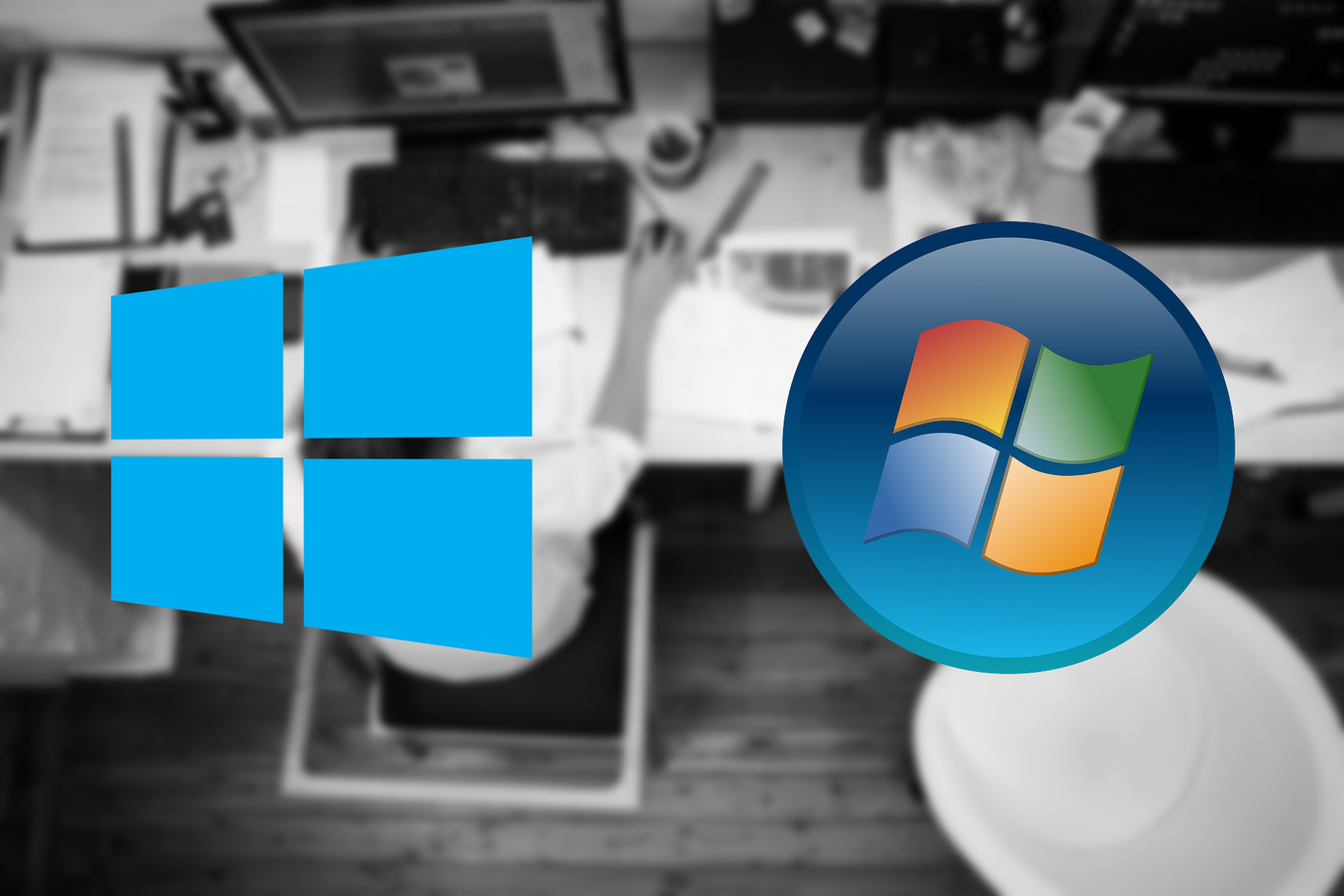 Although according to Microsoft and also StatCounter, Windows 10 already exceeds Windows 7 in installations, there are still many users who still cling to a version of the system that is almost 10 years old, which was left without initial support in 2015 and which will be without extended support in February 2020.

For its part, Windows 8.1 continues to maintain a discreet third place. It is a version that will have support until 2023 but that never managed to take off at all. For many Windows 7 it was just better and they preferred to stay there. But, objectively, between these two old almost abandoned , which system has better performance?

Everything that Microsoft improved with Windows 8 / 8.1

The misfortune of Windows 8 / 8.1 was its interface, all the initial changes, leaving aside the classic home menu and changing quite drastically the interface that everyone knew, ended up scare away many users, but leaving that aside , the reality is that Windows 8.1 has many improvements in relation to Windows 7 .

With Windows 8 / 8.1 the sleep and hibernation modes were combined into one, the system uses a hybrid boot mode that makes the computer start much faster thanks to the kernel leaving the system hibernating instead of shutting it down completely, making it possible for the computer to start in a few seconds .

Maybe you remember it or maybe not, but it was something very praised when Windows 8 was launched. One of the few things that people took the time to praise after complaining about the home screen for days.

Speed ​​and consumption of resources

Despite the mistakes made in usability, the new interface of Windows 8 / 8.1 was a way to dress the new engine that opting for simpler colors and fewer visual effects than the Aero Glass of Windows 7, ended up offering a faster system than It consumes less resources .

Say goodbye to Windows 7 Aero Glass was an improvement in the consumption of resources for Windows 8.1

This is especially true in teams with few resources. Multiple benchmark tests left Windows 8 / 8.1 better off than Windows 7, although with minimal differences.

Windows 8.1 transfers data faster and with a better interface . Microsoft understood that there were elements of the Windows 7 file transfer system that were confusing and somewhat disastrous.

That was improved with Windows 8 that has better dialogs and more detailed, with many fewer failures to complete operations when copying . Especially when dealing with files and folders that have the same name.

Windows 8.1 64-bit is compatible with Directx 11.1 , something that in theory should improve performance when it comes to making better use of your GPU when you play, and that Windows 7 did not receive. However, Windows 8 / 8.1 was never a favorite of PC gamers, as many games had compatibility issues and caused many errors and headaches.

In general, Windows 8.1 added a long list of improvements to the system to improve its performance , is a version that boots faster, consumes fewer resources and optimizes file transfers and GPU performance.

Many of the horrors of the Windows 8 interface were fixed with Windows 8.1, but much of the damage was already done and Microsoft jumped fast to the Windows 10 truck.