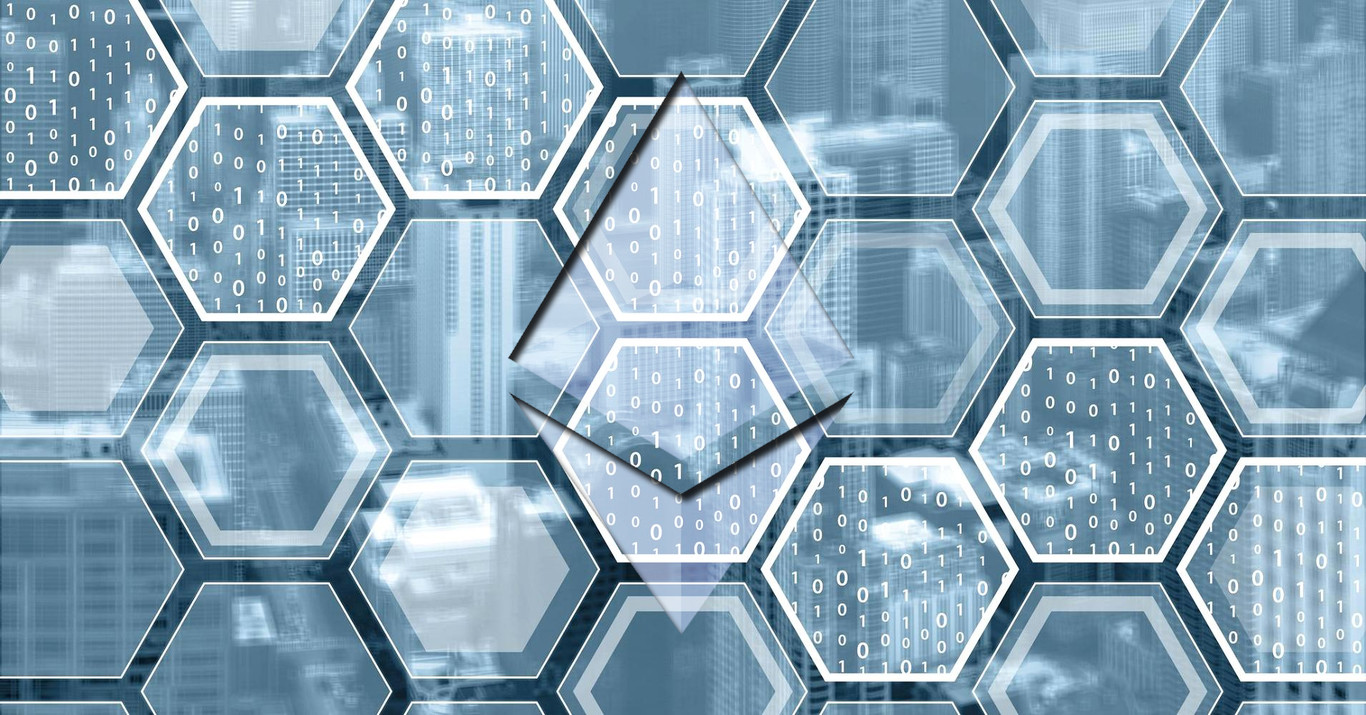 Ethereum (EHT) is one of the cryptocurrencies that has grown the most in recent years. 2017 has meant a before and after for this currency, since it went from being worth a few dollars to exceeding 300 dollars a unit in a matter of months.

A few hours ago, it surpassed a new barrier : the 420 dollars, an information that we can contrast in ethereumprice. Yesterday it came to close the day reaching $ 424.88, proving that it remains one of the most preferred cryptocurrencies of the moment.

Keep growing after what happened in Parity Wallet

That means that its value has increased by more than 13% (about $ 50) in less than 24 hours. Surprisingly this news after what happened earlier this month, when we knew that Parity Wallet (one of the main portfolios of Ether in the world) allowed thieves to get more than 27 million dollars in Ether.

Ethereum remains the second most popular cryptocurrency, second only to Bitcoin. This virtual currency has also enjoyed good health lately, getting to stabilize strongly above the $8000.

Ethereum has twice as many daily transactions as Bitcoin.

Although the price of Bitcoin is 20 times higher than that of Ether, it exists in an important section in which it is left behind: transactions. Thanks to the efficiency of its blockchain, Ethereum currently processes twice as many daily transactions as Bitcoin.

What is clear is that Ether continues to rise unstoppably, and it is likely that in the remainder of the year we are still witnessing significant growth. The last time it reached a similar figure was in the month of June, when it reached its historic maximum: around 407 dollars.