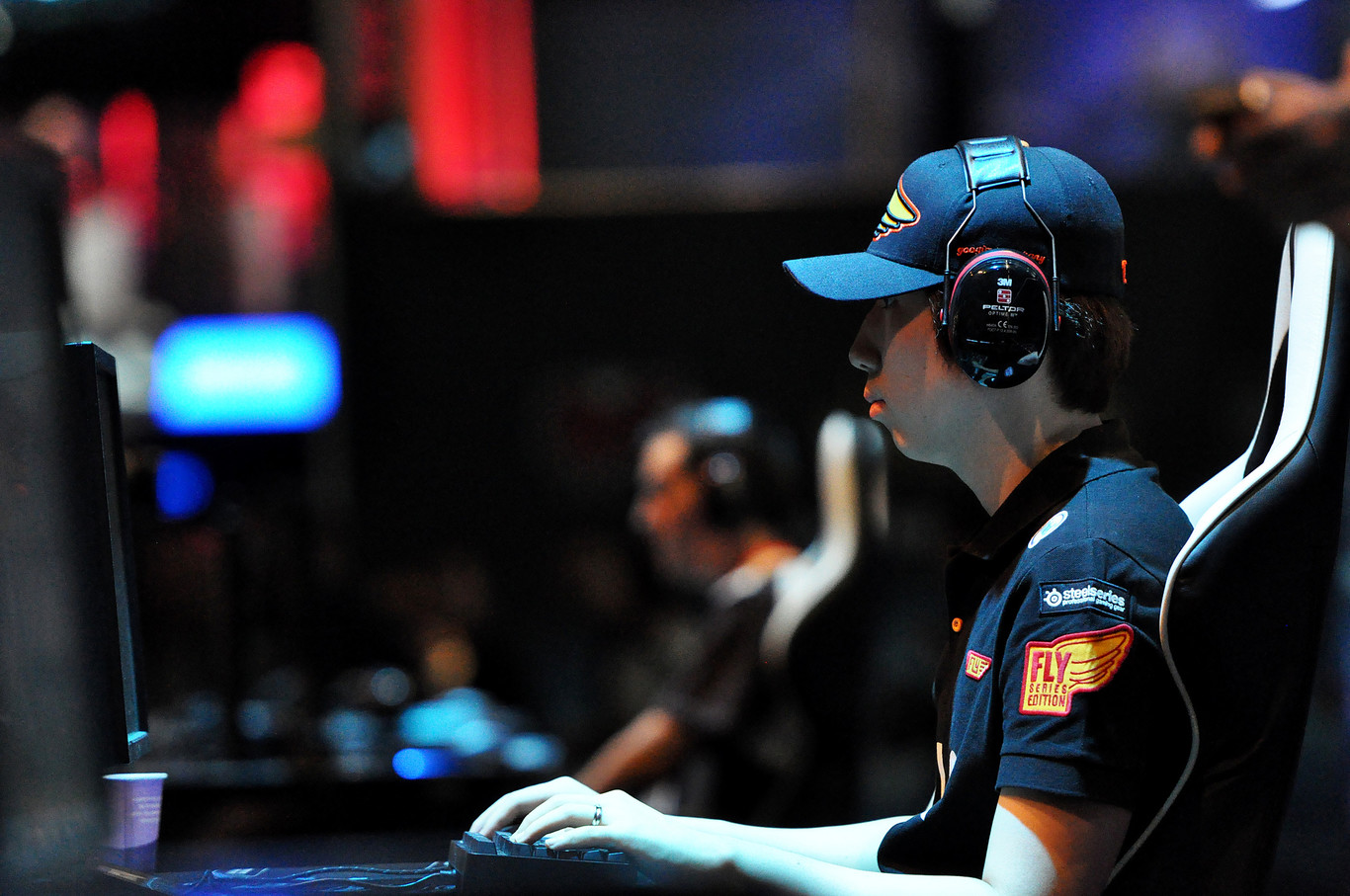 If a few days ago Twitch faced YouTube presenting tools for users who upload previously recorded videos, now it is Facebook that challenges both the Google platform and the Amazon platform. ESL, responsible for some of the most important eSports tournaments, announced almost a week ago that Facebook Live will exclusively broadcast the ESL Pro League of Counter-Strike: Global Offensive and the ESL One tournament circuit of Dota 2 and CS: GO.

The first event of the year broadcast by the platform, which in March announced its arrival on the desktop with tools for gamers , will be ESL One Genting 2018 . It started yesterday, January 23, and ends on January 28, gathering in Malaysia sixteen of the best Dota 2 teams in the world. All retransmissions will be available in 1080p / 60fps and will be embedded in the official websites.

The broadcast of the main global competition of Counter-Strike: Global Offensivewill be broadcast on Facebook Live from the seventh season, on February 13, until December 2019, lasting four seasons of the Pro League. In addition, ESL has indicated that it will also be responsible for producing and broadcasting a weekly five-minute program on Dota on Facebook Watch.

Last year, ESL had reached an agreement with YouTube to exclusively broadcast the ESL Pro League tournaments through its platform, a task previously performed by Twitch. The change to Facebook, at least in some specific issues, reveals the interest of Menlo Park to address more broadly the phenomenon of live video and electronic sports on their platforms.

The question is whether this movement will push the streamers to adopt Facebook as a platform for their live shows. Although by promotion it will not be, because according to it has been announced each issue will be promoted in the respective Facebook pages of teams and players.

In any case, the agreement of ESL with Facebook is an ace in the sleeve to contemplate the possibility of introducing the retransmission in virtual reality. A feature that could attract viewers and, therefore, increase the benefits of the platform. The first option that will arrive will be the possibility of using the capabilities of Facebook 360 with Gear VR, providing a viewing experience and large screen.