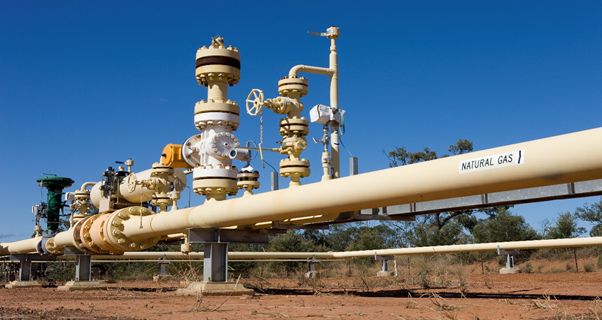 Most of us probably don’t know much more about the gas and oil industries other than how our gas appliances work inside our own homes. Gases are an incredibly important part of our daily lives and are used in creating electricity, in cooking, in light bulbs and refrigerators. It’s actually a fascinating industry and here are some facts you probably don’t know:

36 billion barrels of oil are used across the world each year. Oil isn’t just used for the automobile or heating industries, it is incredibly useful for making a range of items such as plastic, pens, clothing and fertilisers.

People employed by the UK gas and oil industry could fill up Wembley Stadium five times over. 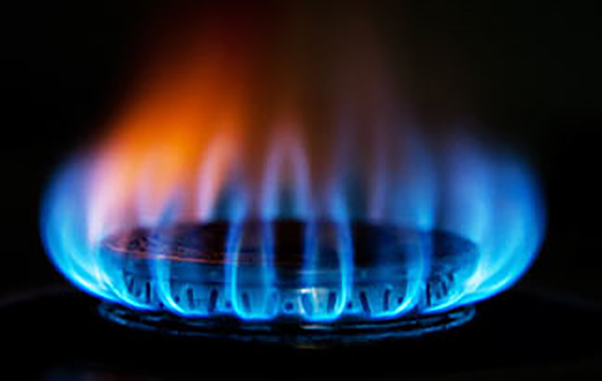 Both the gas and oil industries provide a whopping 75% of the UK’s energy requirements. The National Grid operates almost 5,000 miles of gas pipes. Imagine the components needed to keep those high-pressure pipes functioning smoothly! Find out more about Industrial Valves at a site like Orseal.

Combine that with 4.5k miles of overhead electricity cables and 1.4k miles of cables underground and that’s more than 10,000 miles of energy responsibility which is the equivalent of travelling from London to Sydney.

Did you know that the word ‘gas’ comes from the Greek word for chaos? It was first used in 1650 by a Flemish chemist called J.B van Helmont. There are 17 gases that are found naturally in the Earth’s atmosphere with the largest quantities coming from nitrogen and oxygen. Almost 80% of our atmosphere is oxygen.