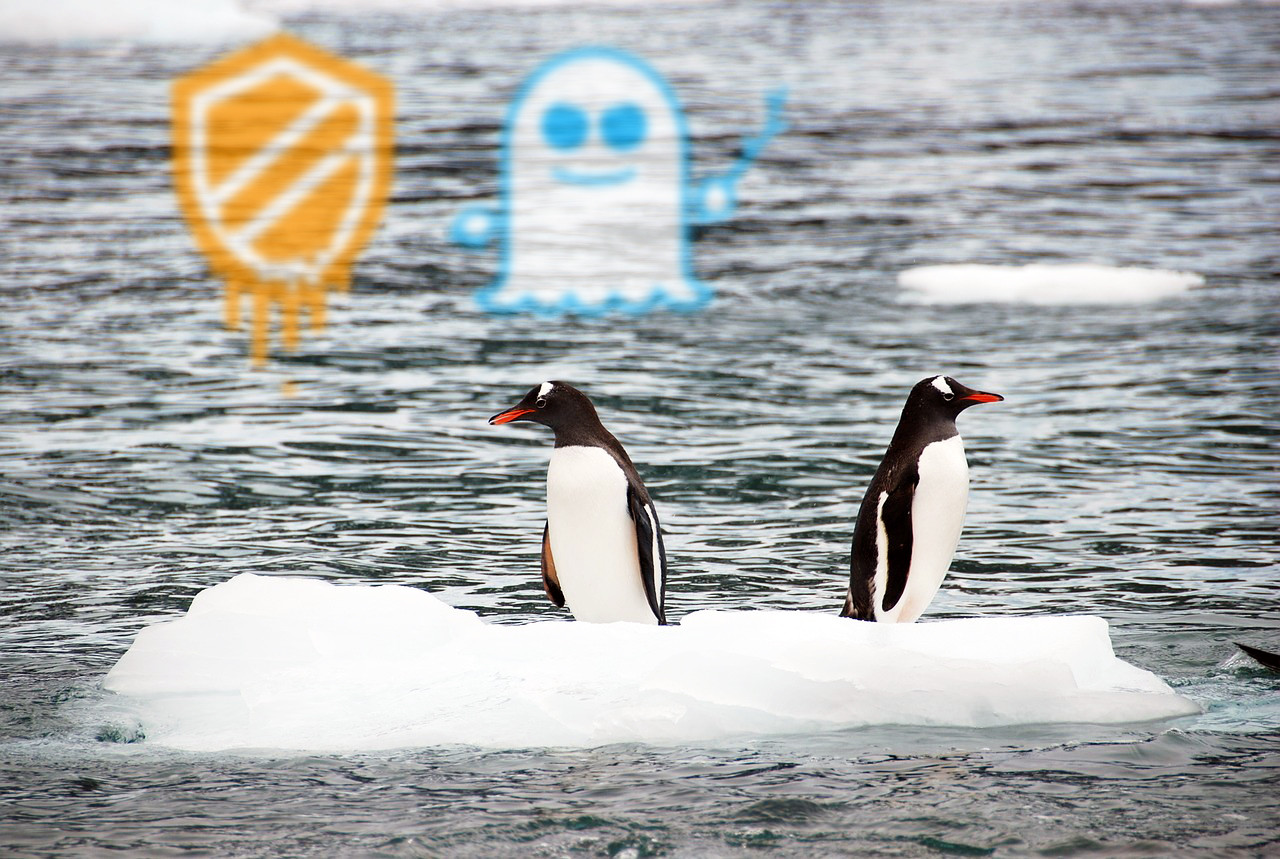 As usual, the same Linus Torvalds has announced the availability of the latest stable version of the Linux kernel, 4.15. A long cycle, with numerous startles, whose delay has had to do with the publication of the Meltdown and Specter vulnerabilities.

After a release cycle that was unusual in many (bad) ways, this last week was very enjoyable. Quiet and short, and without last-minute panic, only small corrections for various problems. I never had the feeling that I would need to extend things another week and 4.15 looks good to me.

As the main maintainer of the kernel explains, this has not been a pleasant or current release cycle, hence the delay. “Obviously, the two extra weeks were mainly due to all that time problem,” he clarified. The good news is that the mitigations against the design flaws of the processors have arrived practically full and the vulnerabilities are patched for the x86 and PowerPC (PPC) architectures.

Although that does not mean that the work has finished , because there are still details to be polished and the solution in teams with Intel and AMD processors requires more measures. “Not only do you need the kernel updates, you need to have a compiler with support for the ‘retpoline’ indirect branch model,” says Torvalds.

Despite the commotion caused by Meltdown and Specter, the mythical engineer makes clear what this new stable version means: “in the ‘great’ picture, 4.15 looks perfectly normal, with two thirds of the 4.15 patches going to the drivers [.. .], not for CPU error mitigations. ” So in spite of everything, the bulk of the work in this cycle has been “all those boring things” .

Among the boring we can highlight the broad support for the open source graphic controller AMDGPU , to which more than 130,000 lines of code have been added to improve video compatibility and add configuration modes; the support for the RISC-V architecture, the support for secure virtualization AMD Secure Encrypted Virtualization or the improvement in the use of energy by the machines with the SATA Link Power Management function.

DRM support has also been improved by facilitating the use of virtual reality in Linux, graphic support for Intel’s Coffee Lake has been enabled, the use of processor restrictions has been improved thanks to the new CPU controller enabled for cgroupv2 and the kernel supports networks through Thunderbolt cables, among other changes.

Now, Linus Torvalds only wishes that the next cycle will not be startling: “Hopefully we’ll have a normal and completely boring launch cycle for 4.16 because boredom is good.”