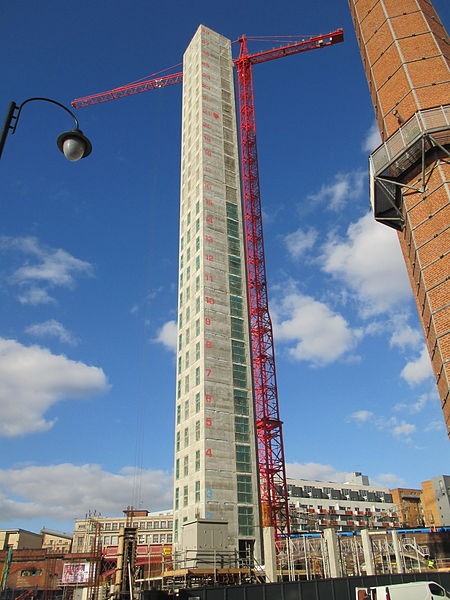 The third-largest metropolitan area in England, Manchester, has the largest number of skyscrapers in the pipeline. It has more buildings planned than any other European city, all of which are over 20 storeys high.

Research analysis showed that this incredible growth is due to the increasing number of new inhabitants and property investors. When compared to London, the property prices in Manchester remain relatively affordable. With the encouragement of the UK’s government for more economic development in the north of England, construction companies Manchester are only too happy to comply in developing a Northern Powerhouse.

While the skyline is expanding exponentially, it is obvious that more houses will need to be built to keep up with the increasing demand. More business and employment opportunities are set to attract more inhabitants and investors. The current number of houses that are expected to be completed by 2037 is 200,000. Some of the planned high-rises might be able to partially fill the need for housing in the future. 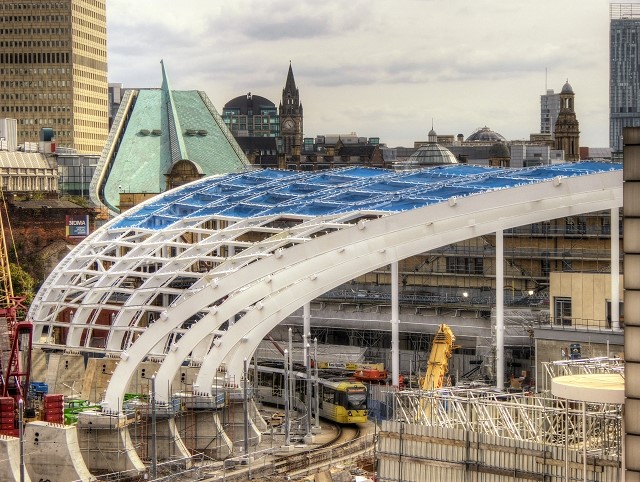 The city centre developments started in 2017 and are expected to continue until 2037. This forecasts a busy time ahead for construction companies Manchester, as many of the buildings that have been approved have not been assigned to any particular company yet.

Most of the development that will be completed by companies like https://www.piggottandwhitfield.co.uk/services/ will be in Salford Quays and the protected historic core of the city. The current housing planned for 2018 and the foreseeable future is 28,000 while the number of buildings under construction is 21. A further 32 have been approved.

The tallest development currently is at Deansgate Square. It is 201 metres tall and expected to be completed by mid-2019. The tallest tower will be Tower X, which will be 213 metres tall. Construction is set to commence in 2019 and be completed in 2022.

In March 2018, the £200m plans were approved for Jackson’s Row. This new skyscraper will house offices, a synagogue, luxury apartments, a five-star hotel and a roof garden. The Tower of Light is intended to be a Manchester landmark. It will be a civic heat network that will be illuminated at night with thousands of LEDs that will cost the city £18m.