How does a typical kids’ coaching session go at your club? Do you use drill after drill and plenty of discipline – because, after all, they’re there to learn? Or do you allow them to have a free kick around? 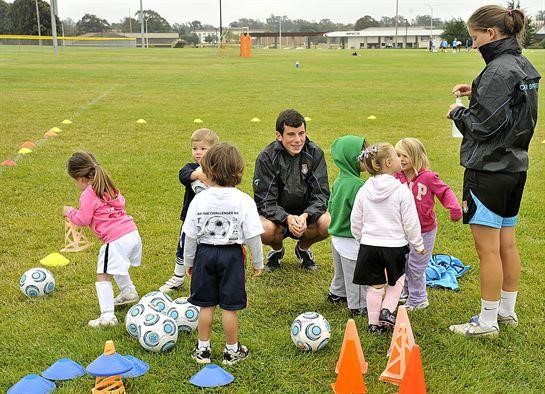 Actually, the less you interfere with your younger players, the better their skill development. After all, players like Maradona and Pele grew up playing football on the streets, for the sheer love of the game.

For kids just starting out in football, the concept of dribbling is fun and easy to do. It’s also a fundamental skill that needs to be nailed before they can move on to developing a passing game.

In fact, very young children simply haven’t developed the leg strength to spread the ball around and pass effectively. Let them focus on dribbling and scoring and they’ll get hooked enough to want to develop their skills further, when they’re ready.

Be a coach, not a teacher

Your young players will already spend a significant amount of time at school and don’t want to feel like they’re still there when they arrive at the practice ground. Instead of barking orders and putting them through repetitive drills, allow some free play during a practice session. 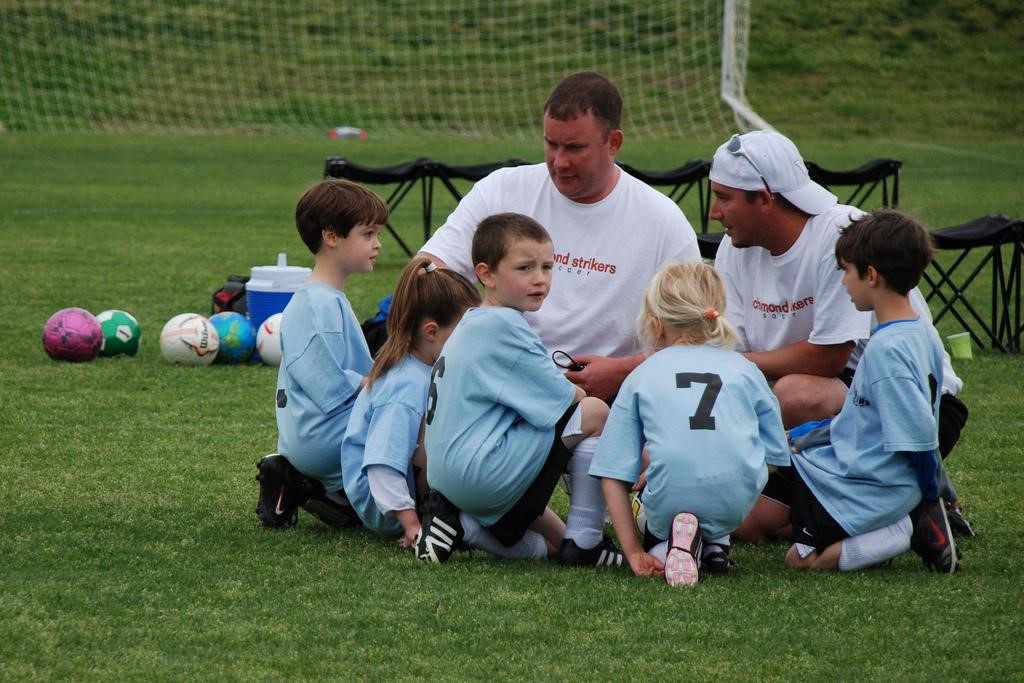 Replicate the kind of ‘playing the game for the love of it’ football that Ronaldo grew up being passionate about https://www.biography.com/people/cristiano-ronaldo-555730, instead of imposing an artificial and overly strict regime that turns kids off.

Give your players freedom

It’s a huge achievement to build a team of young players that are proud to pull on their football team kits, and get out on the pitch and enjoy the game. But allowing your players the freedom to play informal games goes a long way to instilling a genuine love of the game that really boosts skill levels.

As a coach, don’t be afraid to do and say less, and to allow your players to develop their own creative impulses. Don’t drill and shout until they turn into soccer robots with no flair. Remember those great masters of skill, the Brazilians, grow up playing street soccer, so incorporate some of that playtime into your coaching sessions, to see improved performance and enjoyment throughout the team. You could take the team on a trip out together to have some fun and get to know each other better and check out the Things to do in Market Harborough. Before the trip why not have a session where you get technology involved and look up where you are thinking of taking the team and look up the market harborough community website.