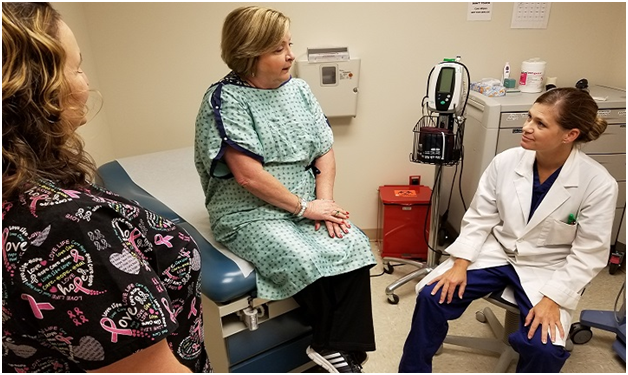 Health Education England has announced that record numbers of general practitioners have been recruited and that its target of 3,250 GPs is expected to be reached by the end of the year. 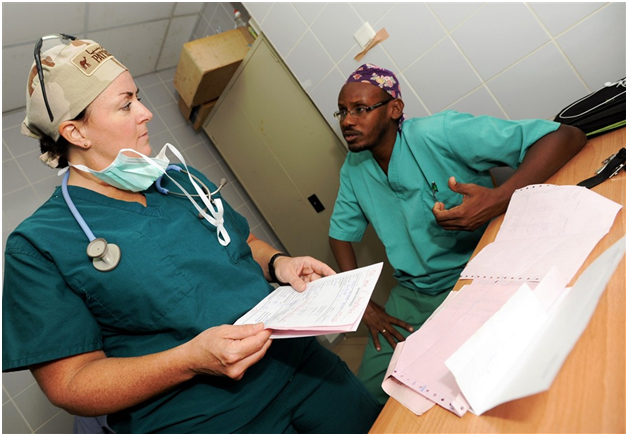 Whilst this is good news for the profession and the country as a whole, the RCGO (Royal College of General Practitioners) has warned that newly-qualified GPs will be entering a difficult profession. With pressure at its highest and morale at its lowest, it is essential that staff feel supported and motivated and that their working environment improves.

The number of trainee GPs has increased by 10 per cent in the past 12 months, with approximately 50 per cent of all doctors who train in England opting to go into general practice. With patient care and the NHS making daily headlines, the need for these professionals is well reported and greater than ever.

Ideally, all patients would have a named GP who gets to know them and their medical history. Unfortunately, with staff shortages and increasing patient numbers, this is often not possible. Many GPs choose to take on GP Locum Jobs from the GP Locum Agency, for example, which gives them the flexibility to accept short- or long-term GP locum jobs and work the hours that suit them. This can also relieve them of some of the increasing amount of paperwork that comes with the job.

GPs are overworked, which makes caring for their patients difficult. It is hoped the government’s extra financial pledge will give surgeries a much-needed budget increase for more staff and more training. It can take ten years to train a GP. Despite the increase in recruitment of graduates wanting to join the profession, there are still more GPs leaving than joining, which makes the current situation unsustainable.

In addition to the workload experienced by GPs, there is the fear of making a mistake; however, a recent article in the Daily Mail reports that the health secretary, Jeremy Hunt, has announced new rules protecting doctors who make honest mistakes.

As a country, we want to encourage graduates to become junior doctors and GPs and reward them for doing so. Our National Health Service is envied by many across the world; to protect it, we need to support those at the very heart.