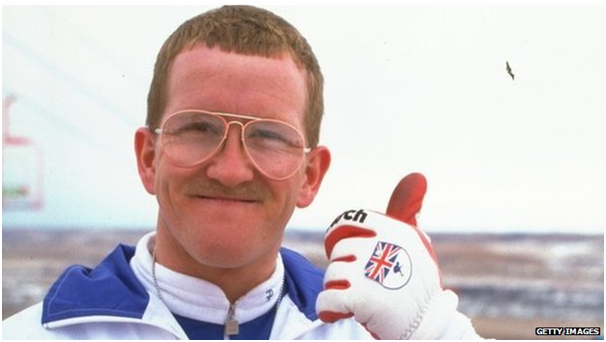 There must be something special in the spa waters of Cheltenham as the town seems to have had more than its fair share of fame and success. From sports stars to rock stars, here are some surprising names you might know who actually hail from Cheltenham:

Brian was the guitarist, keyboardist and founder of the rock gods, the Rolling Stones. He was born in Cheltenham and attended both Dean Close and Cheltenham Grammar School for Boys. He was also a keen clarinet player. He left the town in the early 1960s, he headed to London where he started a band and met Keith Richards.

Unfortunately, he developed a drug problem and was asked to leave the band in 1969. Less than a month later he drowned in his own swimming pool. His funeral took place at St Mary’s in Cheltenham and interred at the crematorium.

Michael served in the 1st Battalion of Gloucestershire where he was given the nickname ‘Wurzel’ due to his accent and wild hair. When Motorhead were formed, lead singer Lemmy decided he should change it to something a little more hardcore like ‘Würzel’. He has worked on multiple Motorhead albums and appeared many times when Motorhead have headlined festivals. 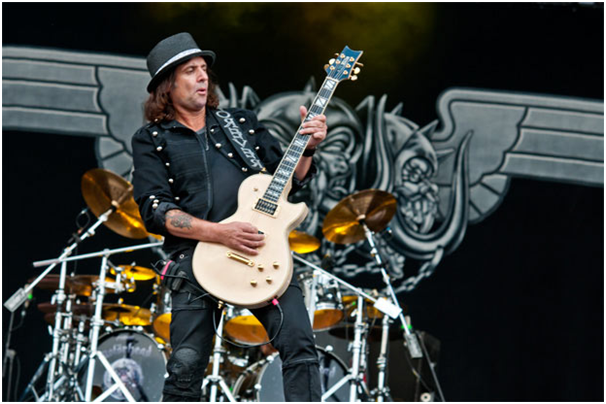 Leon attended the Bournside School and honed his diving skills at the Cheltenham Leisure Centre, now Leisure@. He represented Great Britain at 3 Olympics, winning a silver medal in the synchronised 10m platform dive in 2004. Leon went on to mentor other young hopefuls, including Daniel McGlone who achieved status as a National Champion aged only 9 years old. He is now regularly heard on TV as a commentator for the BBC. If you’re ready to dive into the benefits of Cheltenham living, then look for Houses for sale in Cheltenham with http://www.completepropertygroup.co.uk/

One of Cheltenham’s most famous sons, he has recently had a movie made about his life. He was named “Eddie the Eagle” by the media as became the first person since 1928 to represent Britain in Olympic Ski Jumping. He was never going to win but his was a story of being the underdog, extreme perseverance and believing in your dreams.

Growing up in Cheltenham, Mike attended Naunton Park Secondary School. He developed a great relationship with sports coach Arnold Wills who influenced his future career. He began playing for Swindon Town in 1959 and scored 38 goals before being signed to Manchester City by Joe Mercer. He appeared more than 400 times for the club before moving on to Burnley in 1975. You might recognise him from his appearance in the cult film Escape to Victory starring Michael Caine, Sylvester Stallone and the legendary Pelé.

Wilson was born in Montpellier Terrace and went to Cheltenham College before leaving for Cambridge to study Natural Sciences. He qualified in medicine in 1900 and worked as Junior House Surgeon at Cheltenham General Hospital.

He came to fame as he formed part of Captain Scott’s Expedition to the Antarctic as the chief of the scientific staff. They reached the South Pole but sadly, every member of the expedition perished on their return trip to the base camp in March 1912.