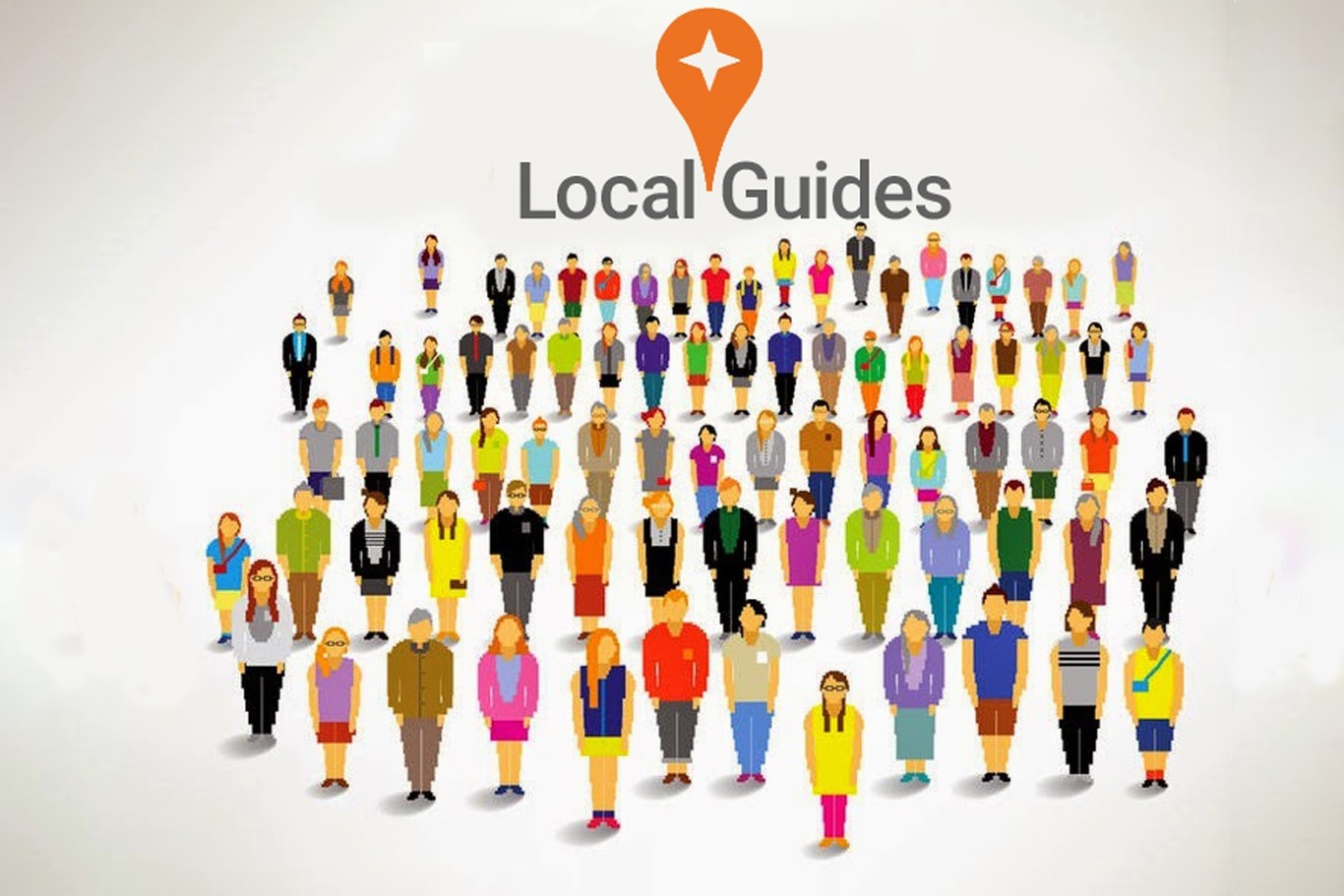 Have you ever wondered how Google Maps might have such detailed information about shops, restaurants or public places? Although Google has a huge workforce, it is not dedicated, far from it, to keep that information up-to-date, but it uses a much more productive workforce: the average user.

The scene is usual if you are one of the so-called Local Guides, the people who edit the information that appears in Google Maps. You plant in front of the restaurant in which you had planned to dine when, surprise, you discover that the information on which you had based was incorrect. You have no choice but to look for an alternative, but before starting on the way back, open the ‘app’ on your phone and edit the schedule to reflect reality.

“I like to use a product as accurate and reliable as possible and I believe that with my contributions, and those of others, it is how this can be achieved. The more people contribute, the more accurate and truthful the available information will be,” explains Elena López, a user who for some years has been dedicated to putting her granite so that the data of her city, in this case Madrid, is as accurate as possible. .

Elena, who knew the application by browsing on her own in Google Maps, sees no problem in that her workforce is unpaid. At least, “not while I continue to offer improved products , easy to use and innovative. In the end you decide how much to contribute, it’s not something Google imposes on you. ”

The Mountain View firm, knowing that asking users for an effort without giving them anything in return can be somewhat discouraging. Over the years, it has added a reward system similar to the one Foursquare used to reward all those users who checked. in anywhere in the world.

“In the end you decide how much to contribute, it’s not something Google imposes on you,” says Elena López.

In Google Maps there are no mayors but Local Guides , users recognized for their contributions: they are in charge of adding new establishments, writing descriptions, keeping the opening and closing times updated or uploading photos showing how the place is inside . Not content with that they also write analyzes and even punctuate the places. A bargain that Google rewards with a minimally gamified system in which those people who contribute the most are going up in level. The rewards? Advance access to Google improvements. For example, those users who exceed level 6 can access the latest versions of the map application earlier than before. Those who reach level 4 are offered three free months on Google Play Music or a 75% discount on movie rentals.

The application has up to ten levels and the score needed to achieve it varies depending on what improvements are implemented. It is much more valuable for the company to add a site (15 points) than to write a review, modify data or upload a photo (valued with 5 points). Scoring a site, posting an answer or checking a data is rewarded with a point. Although to get to the second level only 15 points or 75 to reach 3, you have to be a titan to reach the highest levels: level 8 is achieved at 15,000 points, 9 at 50,000 and to obtain 10, the maximum, it is necessary to collect 100,000 points.

That the rewards do not go beyond discounts or some improvements for users has all the logic according to Carlos González Tardón : “It’s a scalability issue. If you give real rewards, you can create a farmeo effect (that is, people who dedicate themselves to uploading a lot of information with little effort to get many rewards), whereas if they are more social or prestigious, only those interested will do so. ”

Tardón, expert psychologist in gamification and videogames issues, is dedicated to interactive leisure-based consulting in People & Videogames believes that the activity of the search engine, usually opaque when it comes to providing usage data or future improvements, will go to dilute the border between the real and the virtual world.

“Surely soon what they will do in real activity crosses with online . I think the idea of ​​Google is that this is natural, since the next logical evolution is to get certain types of discounts for things in which you make a lot of comments and are valued or validated by the peer group, “he says.

To date, Google has organized events for the Local Guides where they are offered tips to, for example, take better pictures of the food.

The user is not infallible

Perhaps the biggest problem faced by Google Maps and its Local Guides lies in the problem of trusting everything to the human factor . It may not be a problem in very populated areas, where the use of the application is more widespread, but in places of lower population density and where it is usual that the information of the points of interest is not updated.

“You can sneak errors, of course. But in all the companies with user-generated content there are review processes, I do not think any of them trust everything to themselves, “illustrates Analía Plaza, a journalist who has recently worked on Citymapper , an application dedicated to mapping transport routes. of the great capitals of the planet using the information provided by transport entities.

Plaza recalls that Google also has a program for business, called Google My Business , that allows them to be listed in the application and, in this way, “improve SEO and appear in searches”, which allows Google to receive help from two differentiated fronts : the one of the users interested in having updated information and the one of the small businessmen that want to accede to that critical mass of potential clients.

Plaza remembers that Google is not the only one that feeds on the content created by users – ” think of Tripadvisor, Yelp! or any page of reviews “- although it also thinks that it is” more lawful “that this activity is developed by open platforms such as Wikipedia or OpenStreetMap.

Faced with these alternatives, Google has weapons to fight and win by crushing according to Plaza: “Google has better tools to bomb more people and contribute. The geographical editions in Google Maps (when you edit a street or a number) are much simpler than those of OpenStreetMap, whose community is niche, cartographers, not normal users. ”

The journalist, however, warns of a change of trend in Google’s strategy regarding its community. “I think the case of Google is quite invasive . For some time the notifications sent by Google Maps to complete information are infernal. Wherever you are, he says: ‘upload photos!’ or ‘help us complete the information!’ “.

It is not a problem for users like Tardón, who admits that he uses Google Maps as a tool to decide “where to eat” and that he takes his choice based on the available information: “If there is no information or photos, I think about it”.

For Elena López, Google Maps has an advantage over similar applications such as TripAdvisor or Yelp !. To the possibility of “search sites, add bookmarks with notes, see the score and pictures of the places I’m going to go” joins the GPS function. “Yes, I use it more than the rest because it is much more intuitive and easier to use than TripAdvisor or Yelp!”, He concludes.

Keep this in mind the next time you are guided by Google Maps to get to a place, reserve a table in a restaurant or hurry before you close that supermarket you have a few blocks from home. Behind that information is not ** a cold algorithm ** designed in a dark room in California but the warm hand of some neighbor of yours. And all, without Google allocating an extra euro for your application to keep up.