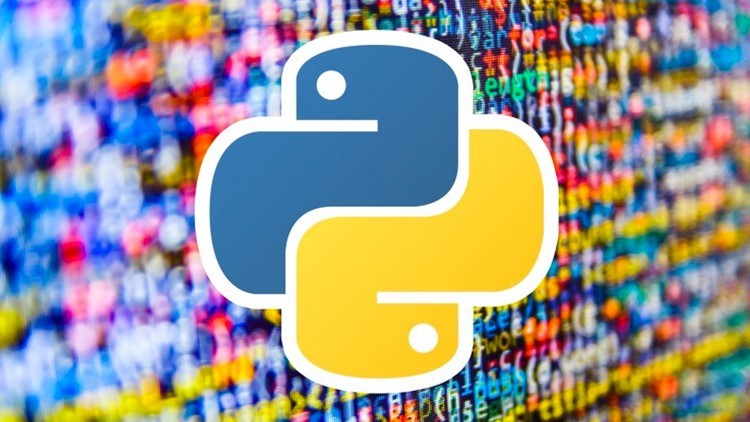 According to Stack Overflow , a reference site for programmers that has 40 million visitors per month, of which it is estimated that more than 16 million are professional developers or students of university-level programming, Python has a fairly solid case to be considered the programming language with the highest growth currently .

Stack Overflow is based on the percentage of pages containing Pyhton-related questions within your platform. For the first time in June 2017, the questions related to Python surpassed those of Java and JavaScript , the two languages ​​that historically have the highest percentage of visits.

In Stack Overflow they emphasize that the numbers of this trend are focused on high-income countries , such as the United States, the United Kingdom, Germany, Canada and the like, since between them they represent 64% of the traffic on their website.

However, other countries such as India, Brazil, Russia and China, which make enormous contributions to the global ecosystem of software development, have also seen Python growth.

To estimate the enormous growth of Python, they have used the question data from the end of 2011 to the present, and have compared this language with others of the five that they call the most important, such as JavaScript, Java, C #, PHP, and C ++ .

All together constitute six of the ten programming languages ​​whose questions are most visited in Stack Overflow , the four that were not included in the comparison with Python are CSS, HTML, Android and JQuery.

According to the analysis, the popularity of programming languages ​​is influenced by factors such as education and wealth. For example, since Java is taught in undergraduate college classes, the traffic of your questions increases in the fall and spring and falls in the summer.

In countries that are not considered high income, Python is the eighth most visited language, and yet remains the fastest growing , even increasing faster in popularity year after year than in the richest countries.

Python is one of the most versatile programming languages ​​that exist, it can be used in many different fields. It is considered by many a “todero” language that serves almost any purpose. In fact, on Instagram they love and use Python to give life to a platform of 400 million active users every day that works like a perfectly greased train.

This Stack Overflow analysis matches the IEEE Spectrum data on the most relevant programming languages ​​of 2017 . At the top of the list for all platforms, there was also Python .