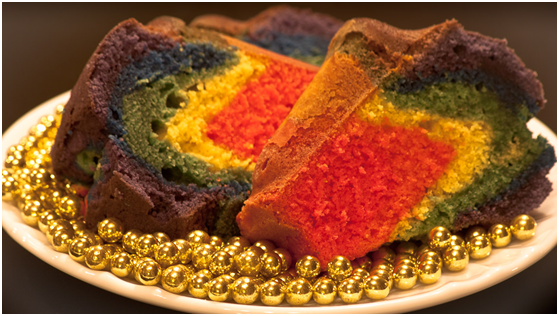 Brightly coloured foods are having a moment, fuelled by social media platforms in which people post pictures of cakes and bakes, many of them enhanced with colourful sprinkles too. 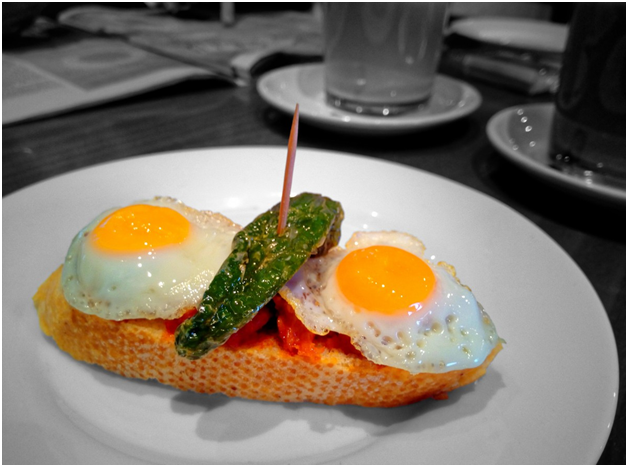 One of the hottest trends at the moment is ‘Unicorn’ food – which isn’t, as you might suppose, foodstuff for these mythical creatures but rather cakes, drinks and other sweet treats inspired by them. The trend is apparently the result of one woman’s attempt to add some colour to one of her culinary creations. According to the New York Times, 27-year old blogger Adeline Waugh added some beetroot colouring to a dish she’d prepared, someone commented that it looked like a unicorn and a new trend was born.

Foods don’t have to resemble a unicorn to qualify – they simply have to be colourful, leading to a host of recipes incorporating coloured dyes, from cupcakes to lattes. Nowadays it seems that just about everyone with a food mixer is preparing colourful and artistic dishes incorporating a veritable rainbow of colours.

From adding raspberry food flavouring to your meringue mixture for a fruity and colourful treat to layering brightly coloured cake mixtures to create the iconic Unicorn Cake, professional and amateur cooks alike are jumping on the bandwagon and posting the results of their labours on Instagram and Facebook.

You’ll find all sorts of food colourings in your local grocery store, supermarkets and online. From small bottles of brightly coloured liquids to pastes and gels, there’s a huge array of colours to choose from, and mixing different colours together gives you even more options.

Be careful, though, if you’re planning on sharing the fruits of your labours. The majority of food colourings are neither vegetarian, vegan nor gluten-free, with many formulations containing sugars, dairy products and other potential allergens. Play it safe by choosing naturally sourced colours and flavourings, such as Raspberry Food flavouring which is also suitable for coeliac, kosher and halal diets.

Follow the manufacturer’s guidelines regarding how much to use – a little goes a long way, so don’t overdo it! It may take you a couple of attempts to get the finished result that you’re hoping for, but once you’ve experienced the fun to be had from creating bright and colourful confections, you’re sure to be hooked.